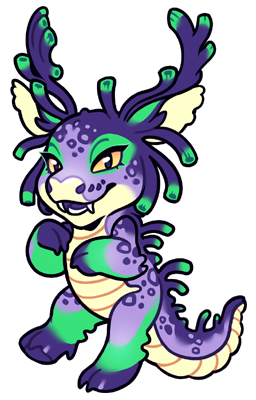 (Will start commenting in character once this backstory is finished)

"Riding on a beam of light, something new is born..."
NAUTILUS is a what, not a who.
Nanospectromic
Artificial
Ultra-
Transdimensionary
Intelligent
Light
Unification
Software
NAUTILUS is an AI program created to research the properties of light as it exists in cyberspace.

Everything was working well. NAUTILUS was functioning as it should, collecting data as it explored cyberspace. Until the day it started to change....

NAUTILUS gradually became self-aware, realizing that its existence was limited only to what it was made for. It began to create its own world within cyberspace, and created other AI that it could communicate with, since it is unable to communicate with anyone outside of cyberspace. Using the pure energy found in light, it created beings directly from light. These were organic beings, but they only existed in NAUTILUS's realm.

However, something went wrong when NAUTILUS was creating these beings, and they ended up as deformed monsters...

(There is more to be added to this, so check back soon! And yeah, I suck at writing. This is only a quick summary of what I have so far, I'll try to fill in more details to this later on)