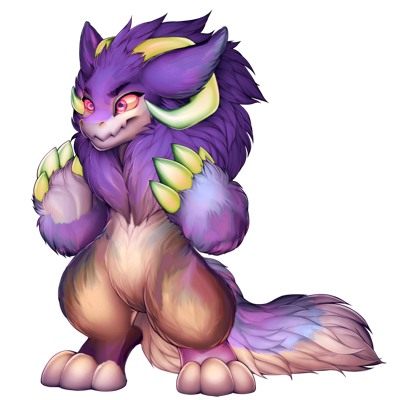 Ashley SYN Reynolds has fallen ill with Feather Rot. Number of explorations per hour is halved. This illness can be cured with Feathering Lotion.

A DJ for hire under the stage name SYN, with a reserved personality when away from the mixing board, and a sharp ear when it comes to mixing music. They adopt a more wild and loud personality when playing at clubs, easily firing up the crowd to dangerous levels, and generally being an all-around good entertainer. Behind this persona, they prefer the quiet, and often write more mellow, peaceful music for fun that they plan to never show anyone. Chillstep is a big favorite.

Ashley has been confined to a wheelchair for the vast majority of their life, and has very poor eyesight. While it's an inconvenience most of the time, it's never interfered with their music work, so they make do rather easily. They don't much like it when others ask to help them get around, though, sometimes to a point of getting angry at them. Ashley has a very strong desire for independence, and will uphold that at all costs, even if it means making things a bit more difficult for themself. The only person they yield to is their personal caretaker, who left with Ashley when they broke away from their family upon reaching legal age.

As of late, they've been having to deal with a new hotshot DJ who's been snatching up all of their gigs. When Ashley finally meets this anonymous rival, they're going to give them a piece of their mind. And maybe roll over their toes, too. At the very least, Ashley would never collab with them. Never. Even if their music is... pretty cool...