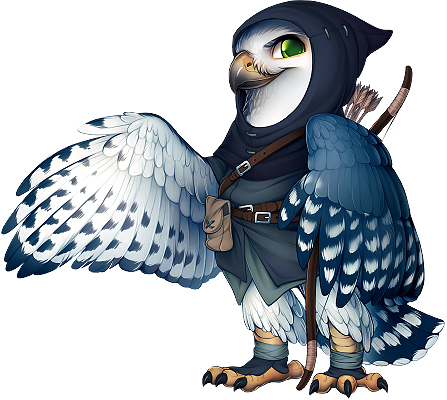 Tags: bird blue raptor archer arctic cold rp roleplay rain msjanny archery css if you like his css why not leave a like if lost please return to arctic_raptor i uploaded this after two months wow im slow

Soar is infected with Lycanthropy. Changes into a beastly monster after exposure to moonlight or especially frustrating board games. Howling at the moon relieves the symptoms for a little while, but use a Golden Apple for best results.

You can always trust him to fix your items quickly. ^^Based off of a character that i roleplayed as and my love for archery. Paintie was made by msjanny
Named after the edm artist who made this song: Soar - Singularity

Soar has an interest in archery, even though he is a construction worker. He speaks with a slight German accent, though it's barely audible. He carries around his bow and arrows often, and sometimes grants people's wishes for items. Soar is a good friend of Luna, Antarctic, and Mia. He's kind, honest, and loyal, and will never turn his back on you.

He will reply to all comments in character. 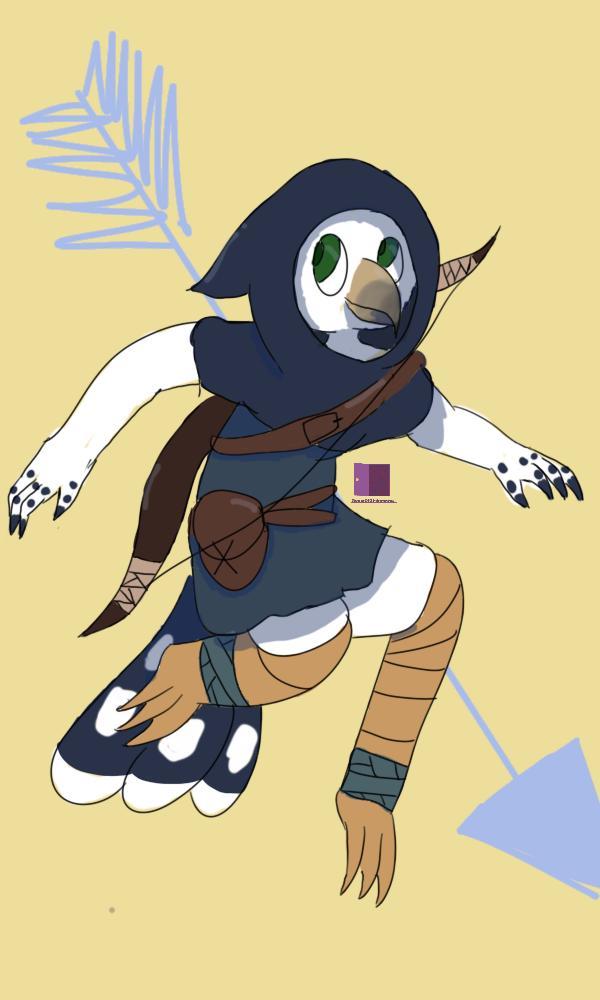 Art Commission. made by RoomOfNightmares Another art commission, made by RoomOfNightmares 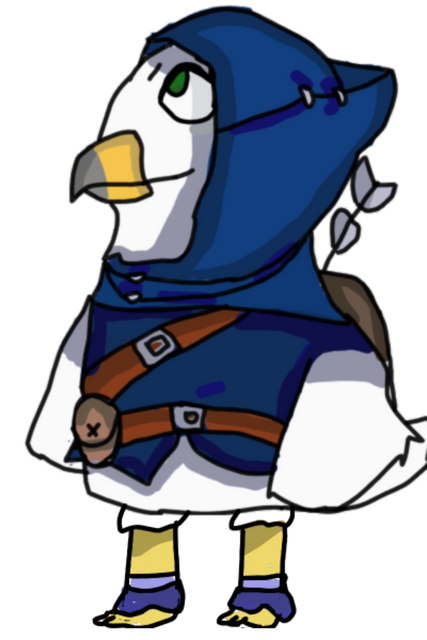 Smol birb soar! Made by @JustBetty