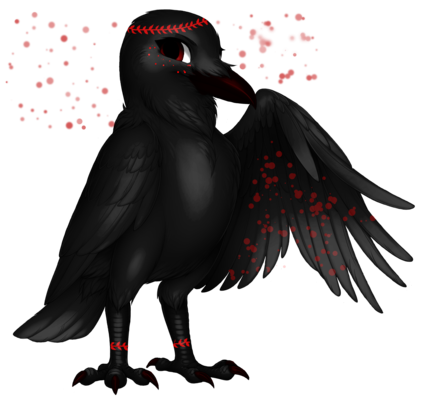 Alastair is infected with Zombipathy. Eating brains relieves symptoms for a time, but comes with memories of the brain's former life. Your doctor recommends adding hot sauce for extra flavor, but a Golden Apple a day will send the Zombipathy away.

Alastair is evil, he is devour souls, and the devoured souls goes to an evil place where they completelly disappear from existence with time.

Despite alastair can live in blood too, but he preferrers souls because they give him unimaginable powers and a week more lifetime and youth, and they are more tasty. And not have so trouble to feed a while because he learned he can mesmerize and lure his prey directly into his claws.

Alastair can recail the devoured soul's mermories and feelings what gave him sometimes really bad dreams, and he is fight with anger issues and sociopathy.

Before alastair became this soul devourer devilish demigod he was a black magician from Dragonsmaw Manor, now he is wandering around the known world to extend his lifetime and power.

It was not much time for him to realize he can avoid impeachment for his deeds for joining the warriors guild, so he can feed on tourneys, and Dragonsmaw Manor also defend one of their warrior, win win situation.

Now his one goal to grow strong enough to devour God itself, so he became the ultimate being, despite the road ahead is long, but he did the first stepps, so no turning back.