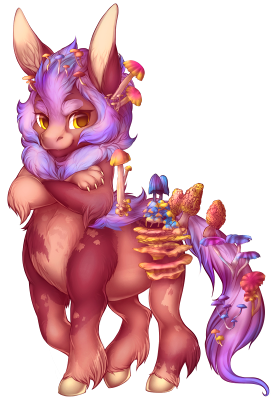 "Not all those who wander are lost"
-JRR Tolkien

Carlisle is the embodiment of the term “wanderlust”. He won’t be tied down until he’s seen all there is to see. With a strong tendency to get up and go without warning, Carlisle leads a very solitary life. He’s okay with this, though, as it allows him to be more peaceful and introspective–he’s a firm believer that there’s no better place to discover yourself than by losing yourself far away from everyone else.

It’s not that Carlisle isn’t kind; he’s just restless. He’s more than welcoming of conversations when he’s on rest in a village off the beaten path. Just don’t expect him to stay long and make tight friends. If he were to find someone who would wander the world with him, he would be open to a relationship. He’s not sure this will ever happen, though, and that doesn’t worry him too much.

Carlisle's goals include wandering wherever his heart desires for the unforeseeable future. Well, maybe that's less of a goal than a plan, but that's where you'll find him.

About London:
Carlisle never planned to have a minipet companion. Several months ago, however, he noticed a small figure tailing him as he hiked along the English coast line. It quickly became evident that London was much more skilled at pursuing Carlisle than he was at evading her. A few days later, Carlisle wordlessly set out a small bedroll and saucer of milk when he stopped to camp for the night, and from that point on a silent trust was born between the two.