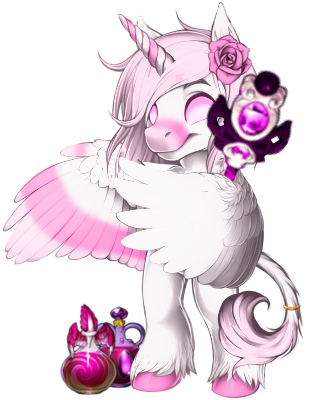 Death is one of four children, though her siblings are long gone or out of contact with her.

Death brings, unsurprisingly, death with her wherever she roams. She kills many - elderly, babies, women, men, children, those who identify off the binary spectrum; Death holds no exception to any of them. Normally, she lets her sibling, Pestilence, weaken those she targets with disease, and strikes in the dead of night to kill the infected.

Death will refer to herself as "we/us", but her preferred pronouns are she/hers.
*This voice claim may be subject to change.