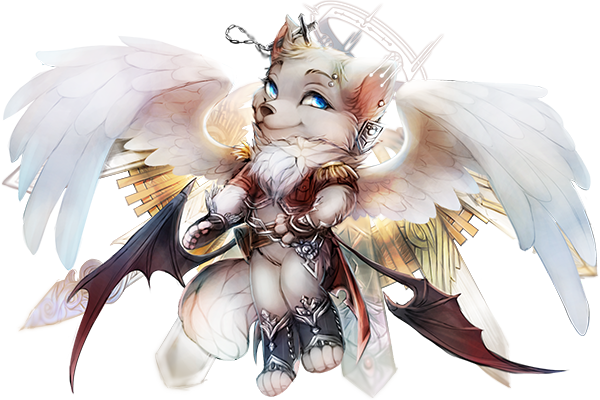 He tended to act very gentle toward everyone. Despite being good in combat, he is pretty clumsy in almost every trivial things, and because he is so clumsy so he used magic for most of things.

He grew up in a Military family so pretty much, he was taught under disciples of a soldier, yet instead of growing strict or stoic, he is pretty chill with everything :'D Art by torntethers @ tumblr
-----
Painties and profile art drawn by me, message if you're interested in commission <3