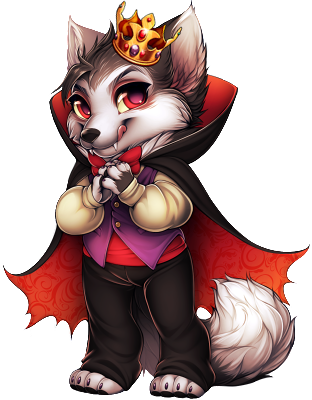 Significant other: no one

Friends:
Princess Yukina - This saber-toothed tigress has done more than her fair share to straighten Erolias of his selfish and cruel ways. It hasn't worked.

Gladion - A fox that Erolias swears he knows from elsewhere. The two are close, almost like brothers...