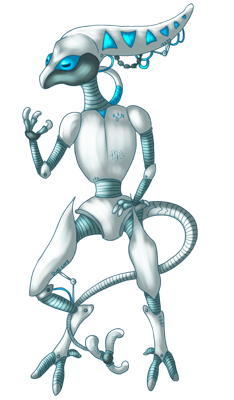 Nicknames: Ri, Orion.
Personality: Melancholy.
Gender: He identifies as male.
Accent: Think Roy Batty from Blade Runner, just slightly more robotic.
Quirks: He's pretty much perfect, so none.
Species: 13280_ri.0N/iondefstructure.175 dual core.
Age: Ageless.
Orientation: Asexual.
Significant Others: While he's polite with everyone he meets, he is really rather cold, being a robot and all.
Enemies: As far as he's aware, none.
Possessions: Does his pet count?
Skills: Everything to do with tech.
Career: Fixing tech.
Weaknesses: Water, electricity surges and fire.
Likes: Space.
Dislikes: Nothing.
History: Rion is a second hand robotic, bought by Cigfrain to help with the general day to day tech problems that come from running a village. Rion remembers nothing of his past as he was wiped before sale, Cigfrain promises to never resell or scrap him as it's pretty obvious that Rion is at least partly sentient. 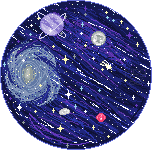 I've seen things you people wouldn't believe. Attack ships on fire off the shoulder of Orion. I watched C-beams glitter in the dark near the Tannhäuser Gate. All those moments will be lost in time, like tears in rain. 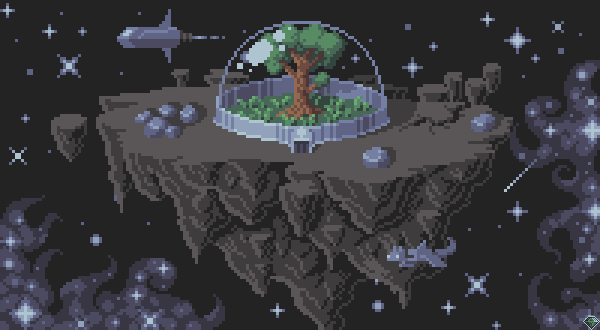