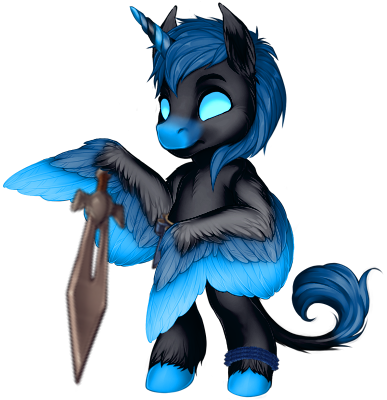 War is one of four children, though his siblings are long gone or out of contact with him.

War was born as a harbinger of death and destruction, though millennia after his creation, he began to learn other things, and began to despise what he was born as and born to do.

He chose to do everything in his power to become a harbinger of peace instead of a bringer of war and pain, though he still knows to fight when necessary. However, he carries the struggles and burdens of war, though has control over whether to exude these aspects of himself.

Pestilence - Pestilence and War don't speak often, because they don't see each other often, but they are on very friendly terms.

War will refer to himself as "we/us", but his preferred pronouns are he/him.