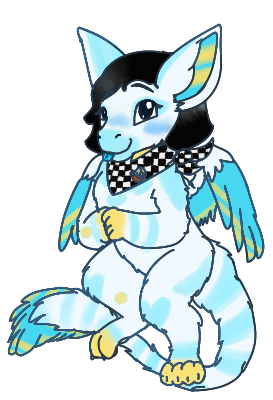 My House Theme in ACNL


You've reached the page of my Dutchie Purrrrrsona, Virtue!
As such, you may as well take this page as a personal biography. UwU!

•According to Homestuck zodiac, I am a Sagisci
(Indigo + Prospit + Life) 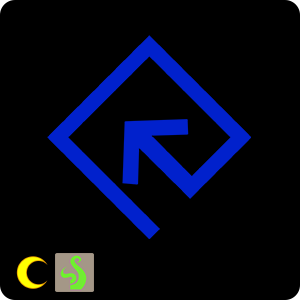 •According to Undertale lore (WHICH I AM ABSOLUTELY OBSESSED WITH!!!!) my soul color is Patience!

•I am straight and grew up in a Pentecostal family, but I don't mean anyone any offense or harm! I strongly believe that Love is indeed the most important aspect anyone could have in their personality, and I'll exercise it wherever possible! I love you!!!! :D

•I am a role-player and i have been for a solid many years now. My best friends Lord_King_Ferret and Chemist have been with me for most of this! there's another one we call razldazl but i forgot her fv tag.... :(

•I believe in Multiverse Theory and am very personally attached to my characters. No, I don't see and hear shit that isn't there. I willingly decide to focus on their personalities as fragments of my own soul (which is why i refer to myself as their Patron Spirit, but I'd rather have them call me mom! and communicate with them. They've comforted me when no one else was there...

•I have Asperger's Syndrome, which is a spectrum of autism, and the good old ADHD. Because of this, my attention span is very short and i get antsy about talking to people in real life-- But I take medications for it and am very content with my mental state as-is.

•I'm American, and I stand with the Republican party.Correction. I stand for whatever man God has selected to put his hand on the world and spread wisdom over the world. At the moment, that happens to be a Republican candidate-- But it has been brought to my attention that it is not exclusive to that party.

I've been into and could tell you SO MUCH about SO MANY fictional worlds!!! My first and foremost fandom is Undertale and Deltarune by Toby Fox! My favorite characters from there are Sans, Flowey, and Jevil!
Other things i've stuck my nose into and the characters I vibe the best with are:

Homestuck - Dirk and Feferi!!! I love Gamzee too, he's totally a babey!!!

Pokémon!!! Mr. Mime is my favorite in general, Totodile is my favorite
starter, and my favorite legendary trio is probably the Weather Trio
(hoenn!) JJM stan, would 100/10 join Team Rocket! giovanni cult

Skeletons in general will always pique my interest, whether it's Sans and Papyrus, to a sans fangirl character, to a completely original skeleton. Skeletons. Relinquish them unto me.

Creepypasta - Ben and Jeff <3 I might refer to them together as "Jen!"

Ninjago: Masters of Spinjutsu was my childhood, along with Spongebob, Wild Kratts, and Rabbids Invasion.

I love disney-pixar movies and don't mind MLP at all!

I watch Jontron quite often, and am a fervent Flex Fan.

Team Fortress 2 is awesome, especially the SFM. i'm not too good at PvP, though...