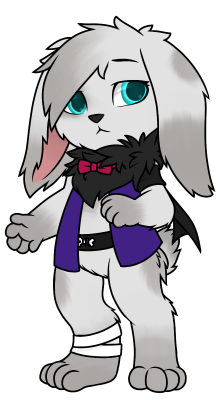 Rocky is infected with Lycanthropy. Changes into a beastly monster after exposure to moonlight or especially frustrating board games. Howling at the moon relieves the symptoms for a little while, but use a Golden Apple for best results.

✦•• Toyhou.se ••✦
Real name Quenlency Quartz. Rocky is a gray lop rabbit with black chest fur. She could be called in any pronouns, though more often then not people refers her as a she. She was born in a family of seven, five of which are her siblings. Rocky has interests in bio-science, such as the art of alchemy, bioengineering and gene modification. With that, her first few attempts were performed solely on plants, but then she moved onto herself and got into a freak accident.

She doesn't really like carrots...but she'd do anything for cucumbers. 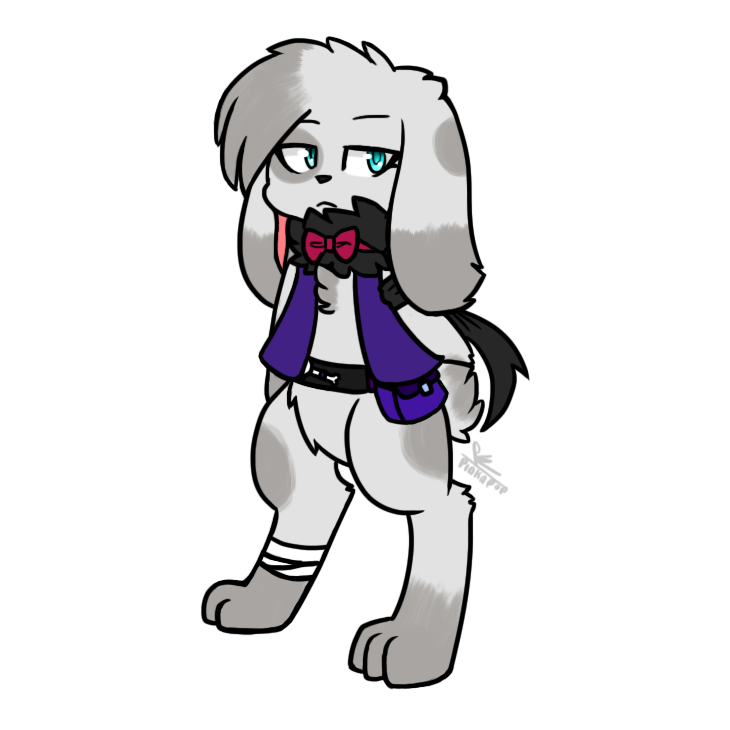