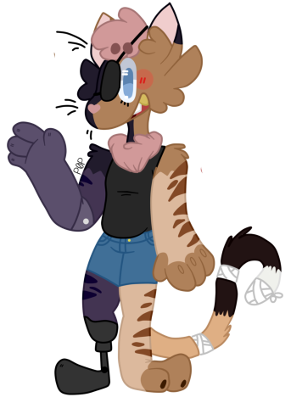 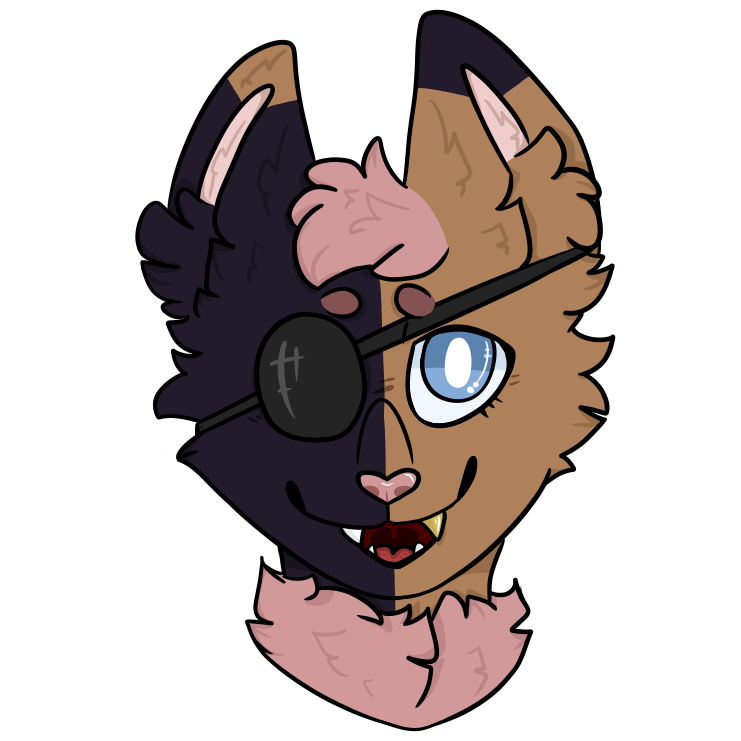 Adrian was hit by a car when he was 9 from running out into traffic. He lost his right arm and leg in the accident and the use of his right eye. Through reconstruction surgery, he gained various scars across his back and a long surgical scar down his front. Recovery was a long and arduous process, but determined, he made it through physical rehabilitation.

Despite everything, Adrian retains an optimistic outlook on life. He is upbeat and chipper - a little shy of his faults when meeting a new person, but nonetheless friendly. He left school at a later age than his peers and went into college at age 22 to study geology.

✩ He can walk well on his prosthetic, but switches to a wheelchair when he‘s tired or has over-exerted himself

✩ He is prone to the occasional panic attack, especially when near roads or travelling by vehicle