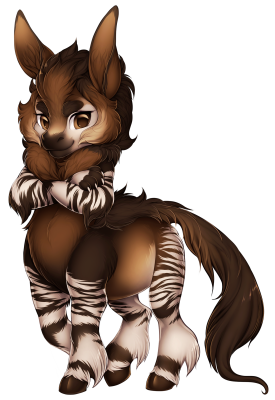 Alti wasn't Ocean's biological sibling, but they considered themselves as much. Ocean's parents adopted them in the ocean dome before Ocean herself was born. They treated eachother as siblings, nothing more, and nothing less. When it was time for Ocean to leave her parents house, Alti left with her. They moved to a medium sized house in Quetzel Palace. There Alti found a mysterious blue stone that allowed them to see and talk to ghosts, and a little rat named Lunar. But a plague swept through Quetzel Palace and Alti was one of the ones that got sick and died. When they died however, they found their soul was forever bonded with the house and they could not leave. They at least had someone to talk to as Ocean had grabbed the stone off of their body and Lunar seemed to sense that Alti was not fully gone. She at first was confused, then understood what the stone could do and Alti was able to talk to her. Alti was the person that she went to when she was down. And Alti watched her as much as they could. They watched over Ocean's home and friends. All Alti wanted at first, was a way to escape, and now all they want is for Ocean and her friends to be safe.
------------------------
Thank you Pastelly for the Siggitari and the money to get another villager. You have made my day ^w^