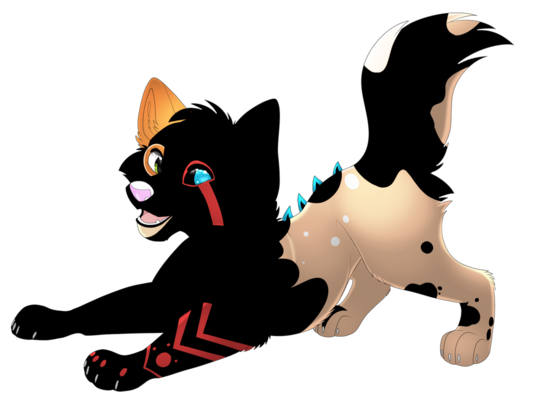 kay is infected with Vampirism. Symptoms include craving blood, sensitivity to sunlight, an allergy to garlic, and changing into a bat after especially forceful sneezes. If they start to sparkle, immediately consume a Golden Apple to cure the infection.

kay
experiment 781
age-16
personality-kay is a chill beast or so she is called a monster
she can be very kind to ones she loves which is only kawaki and maybe someone unknown?care to find out?
She's never really had love in her life
but towards anyone else she is chill and dosent really care other than jacey she is kind of nice to him but mainly picks on him
she hates sharing . her voice sounds like aurora .
kays spikes-they light up when she is about to teleport or obliterate someone.and they looks cool.
life-kay's parents got killed by someone named jooga he took kay and experimented on jacey,and kawaki too jooga would beat them until they used there powers and he would release half dead bears on kay these half dead bears were very strong but she survived by turning into "the monster" and killed them only have a scratch on her eye her eyes used to be red but turned blue when she became less erm-evil an wanting to kill everything that threatens her jacey or kawaki


base by FerianMoon on DA 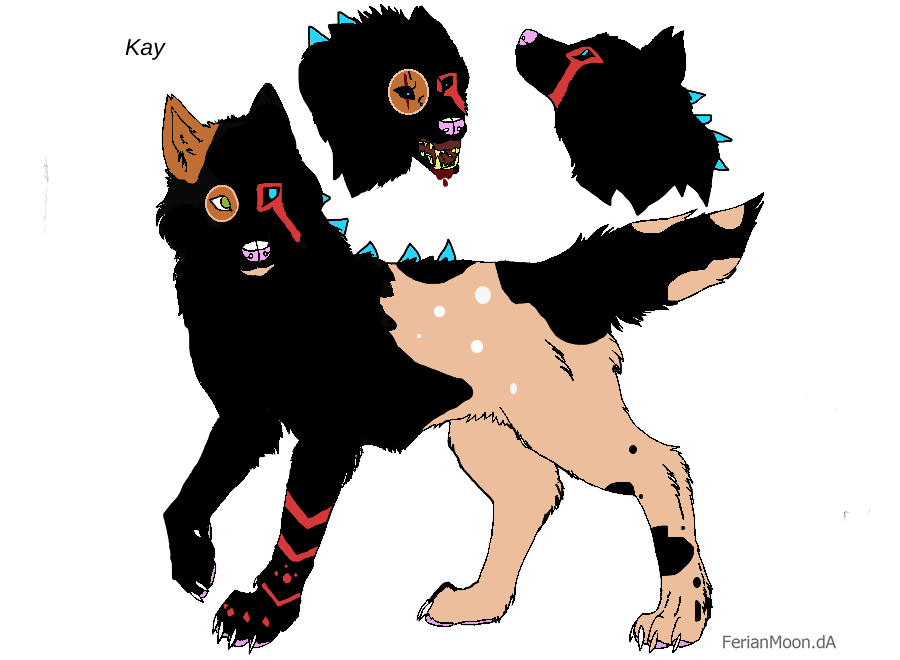 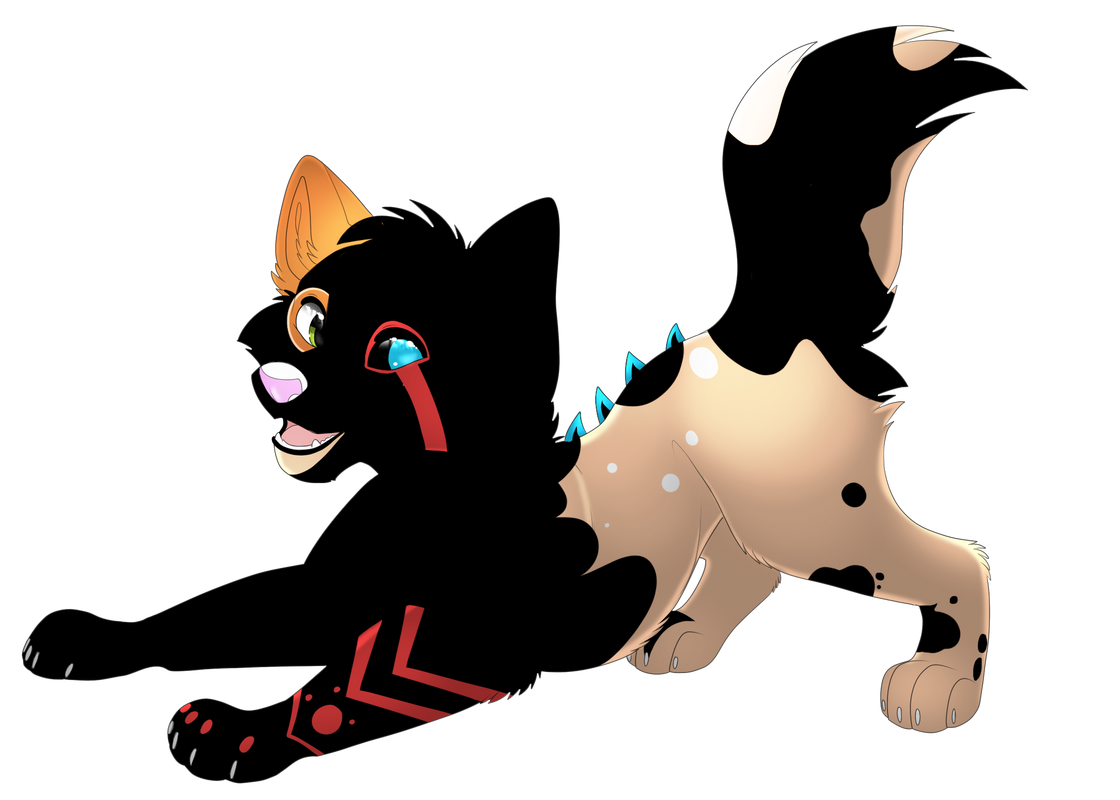 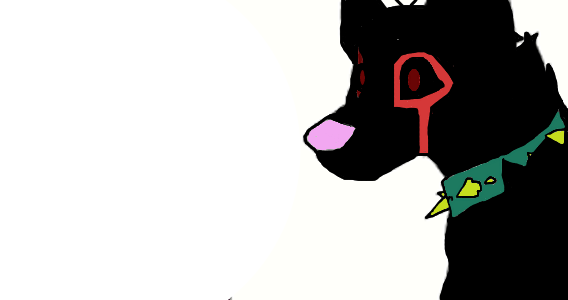