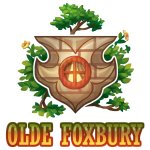 Minstrel is timid, as seen through interactions with Chester and others who seem to dislike them. Despite that, they are eager to please people, even some of those that dislike them. But often, they do feel brushed off and under appreciated. Minstrel however doesn’t let this get to them as they would never stop doing what they love the most- helping other villagers. Before becoming mayor, Minstrel did little favors throughout Foxbury, even unpaid ones. For little ones, they taught music and Foxbury’s history. And one thing they told them that they would like to tell you is: “You can do it!”. One of their most notable actions is during Foxbury’s long, half year winters. During these long winters, they have given out jackets to cold villagers. Sometimes they’d surprise them with some Polaria’s fantastic hot chocolate!

Their relationships with the other mayors vary. They get along great with Octavia and Polaria. Oceandome is a close long time ally to Foxbury. Minstrel is always grateful for Oceandome’s aid and would do the same for the aquatic village if needed. Polaria is like a mentor to Minstrel. Before mayor elections, Minstrel travelled to Tigereye for advice from the old mayor. Prism, the pika, was a gift from Polaria after a long, successful year as mayor. Minstrel is intimidated by Ana, but they do respect her. However, they often wish Ana had a bit more faith in them. Lastly, Chester. Minstrel likes to stay away from Chester. The mouse is often caught in the cat’s tricks. Chester is why they will refuse to step a tiny paw into Dragonsmaw. Even then, Chester finds a way to mess with the mouse. Occasionally, they will find Chester’s wandering body parts in their household or in Foxbury. Little Chester paws in their box of cereal or even a leg in the shower. Whatever it may be, Minstrel has plenty of morning scares thanks to the feline. During mayor meetings they will be found sticking close to Octavia and Polaria.

In their free time away from mayor duties and helping other villagers, Minstrel enjoys playing music and even writing their own. Any villager can tell when Minstrel is home and relaxing when the sound of their music is heard from their home. Though they also enjoy baking. But on one condition: it contains cheese. Their favorite is the Handcrafted Cheesecake. You just make the cheese! They’ll even share pieces of the cheesecake with their Pika. Aside from that, they also enjoy spoiling their Pika. A recent hobby they have picked up is gardening! Their little home can be seen growing new flowers everyday! Minstrel had found the time to turn their backyard into a garden, the perfect home for their flowers.

A little other thing to remember is Minstrel is nonbinary. Please remember to use the proper pronouns for them!

A bit of history regarding their gender:
Born intersex, Minstrel was raised female by their parents. At first Minstrel headed onto the road of FTM (Female to Male), but during the process of transitioning they realized this wasn’t making them happy. Their parents informed Minstrel of their surgey at birth which helped Minstrel understand why they didn’t feel like they were male or female. After doing some research, Minstrel discovered nonbinary and began to transition to that. Minstrel never has been happier! 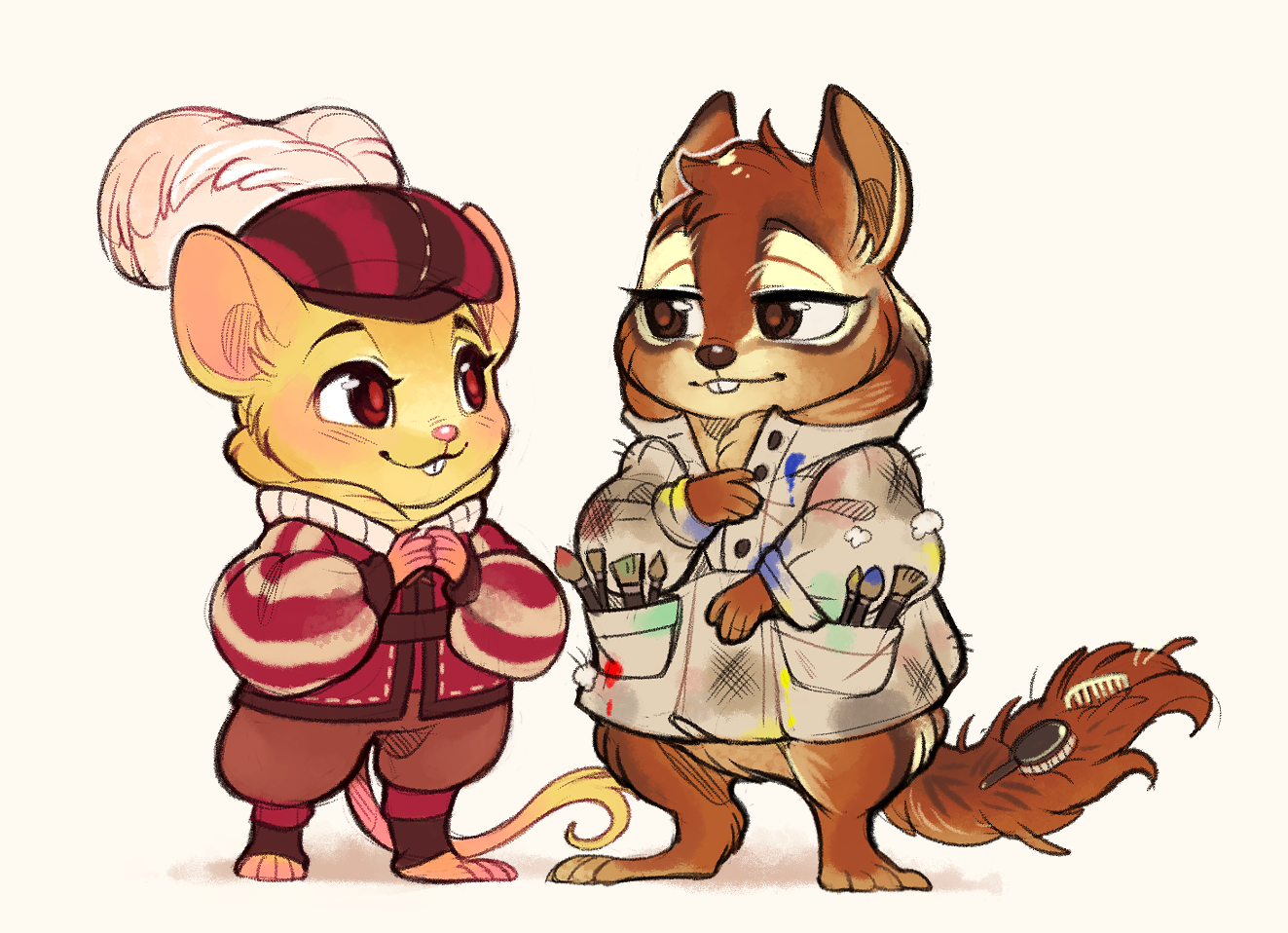 Made by our fantastic site artist Kiwiggle !