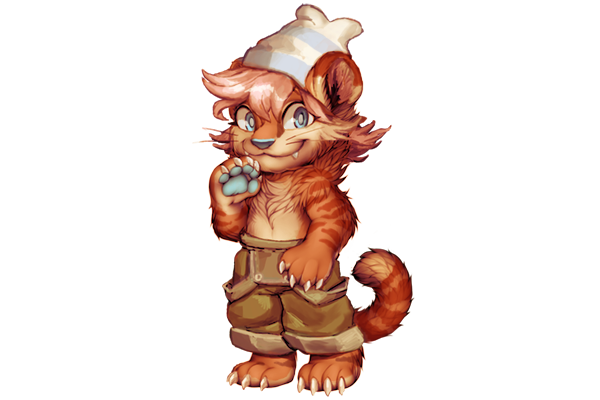 Full name: Kira Yellow
pronouns: they/ she
Kira's child-like personality is both deceiving and genuine. She's often found unable to sit still, and when speaking to others sometimes fails to contain the volume of her statements. While she may appear naive Kira is in fact very bright and introspective, and doesn't speak until the moment presents itself. Even then the words are slow cooked and precisely contrived. She is wizened in her years without losing the gaiety of youth. Her morality is more of a blue and orange type, generally supportive of the greater good but her beliefs and conclusions come from an odd logic.

Relationships:
Etsuko: Thinks she is really cool and mysterious!

Stranglethorne: Gets along well, and often find themselves in competitive games.

Yaroslava: Sees them as a troublesome step-parent figure. 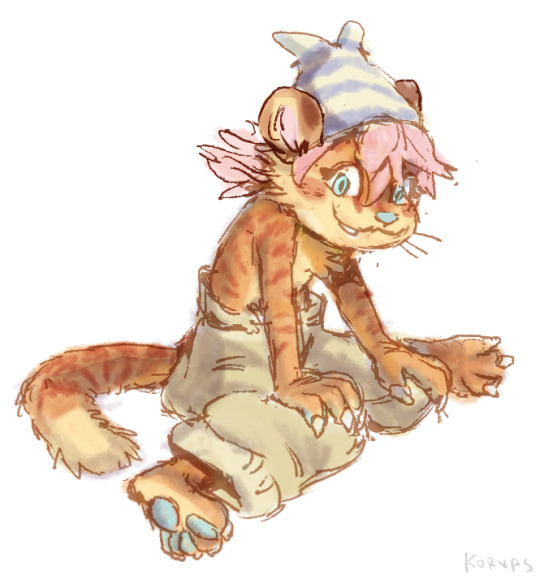