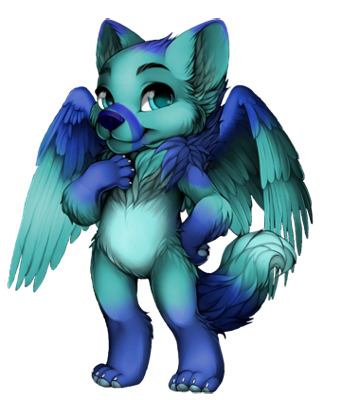 My main fursona! Paintie is by Wusel , with small edits by me!

Ryder is best described as a loud and obnoxious guy. Although not annoying, he tends to make himself the life of the party, despite his terrible puns and horrific dance moves. Ryder frequently walks up to furries he's never even seen before, and basically yells in their face to befriend them, believing that he's acting "smooth" and "cool". Despite being completely gay, he will always hit on female furries he finds, and never hits on a male in public.