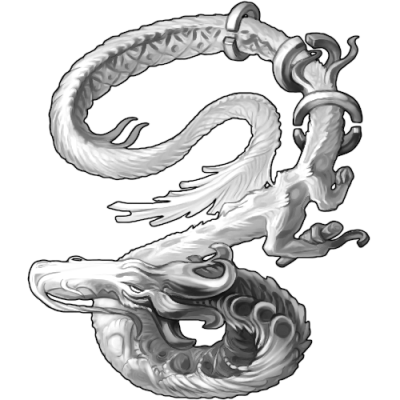 Starkind no longer has a house! They will be unable to work. Please replace the house or move Starkind into a FC slot.

Starkind is a mysterious one. They appear to have been created from the void, the oblivion of everything. They seem to have an affinity with what meets the sky and the ocean, the line of reality. "Who are you? Where do you come from?" everyone asks. Starkind cannot answer, their mind is too full of worry and complexity to know. Everyone doesn't mind the silence, though. They'd love Starkind no matter what.

Starkind is in charge of the gallery and likes to garden from time to time. They enjoy working with the other herbalists, like Rhode and Dominik. Often, they have a tendency to ramble on and on about a specific subject even if nobody is listening. They're quite fascinated by the stars and what lies in them. The silence of the night is deafening, so they're accompanied by music most of the time.

Continuum is an old friend, formed from the hoards of stardust that Starkind has collected. A wonderful creature and full of enigma, Continuum often sticks around his odd companion. They seem to have a meaningful relationship with each other.