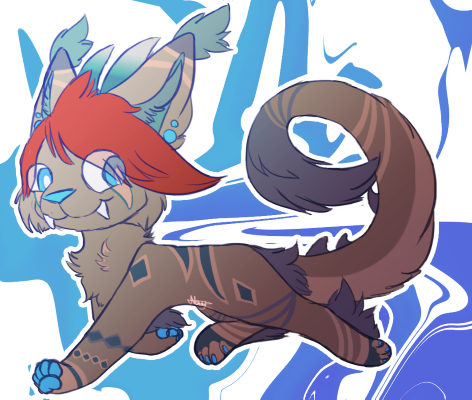 Sepati Zepati is infected with Zombipathy. Eating brains relieves symptoms for a time, but comes with memories of the brain's former life. Your doctor recommends adding hot sauce for extra flavor, but a Golden Apple a day will send the Zombipathy away.

A firey, sparky hellynx, repawrting for duty! Originally obtained as a adopt, now has a home with my villagers. 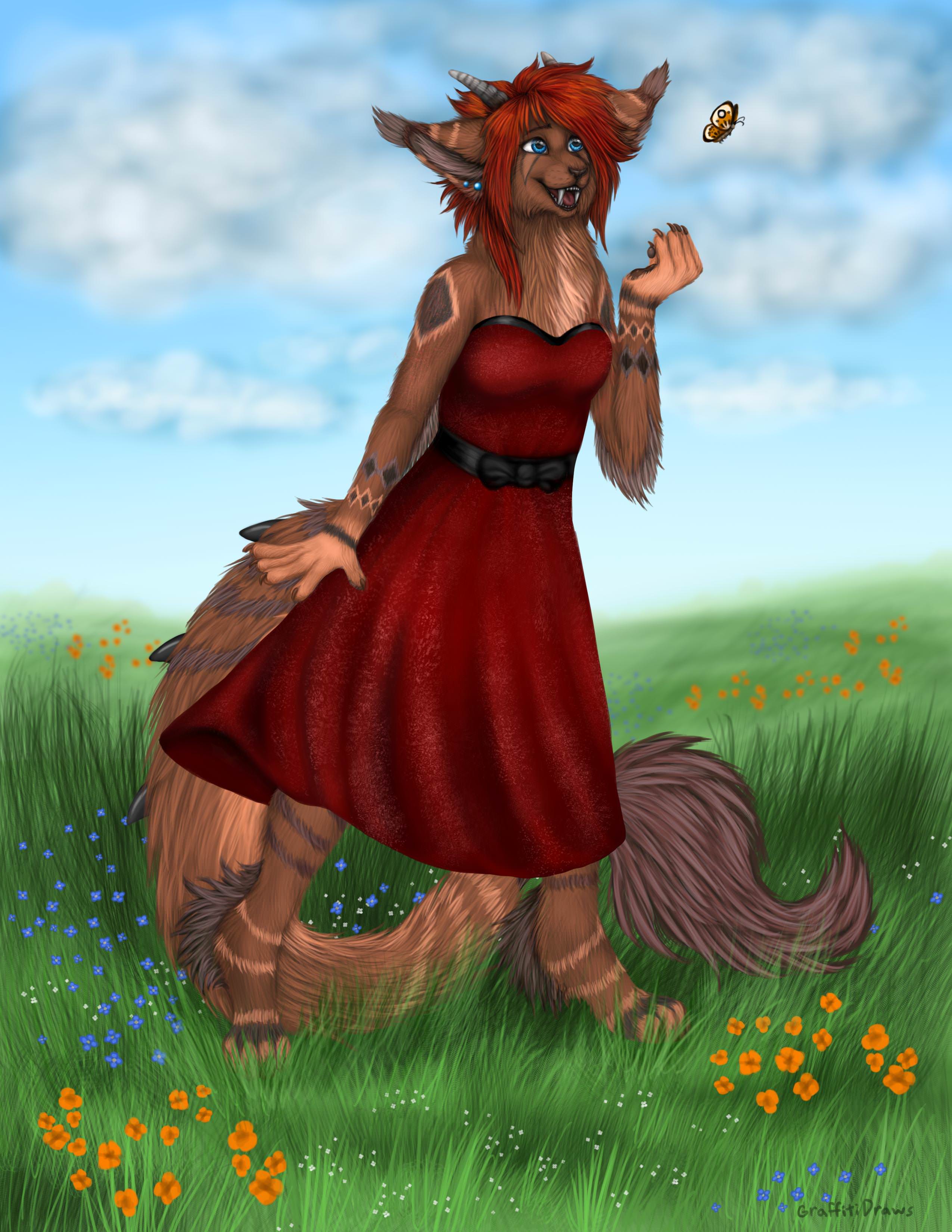 For the longest time I had been playing around trying to find a good paintie for here, then the Warrior Sabertooth plushie came out. For the longest time Lunasel had been one of my original warriors and the costume had claws and everything I loved putting out on my other characters minus the armor I had never been good at. Loved having a sabertooth, they were so unique, now it seems everyone's running around with one! XD. Oh well! Still a very beautiful if [previously] underappreciated species. : 3.

Hunted a dragonfly and brought it back to me with a happy tail. Immediately disposed of the evidence in the trash. She came back with a caterpillar next.

May be secretly plotting to assassinate the pope to replace him with grumpy cat.

Also has quite a couple unused painties that I made for her, yet never ended up being quite satisfied with enough to use (created and colored by me, please respectfully do not steal these. )