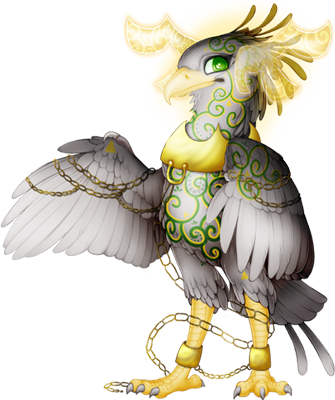 Nicknames: Hy, Ru.
Personality: Fierce but kind.
Gender: Male
Accent: Slightly transatlantic.
Quirks: Worries too much.
Species: Skyrulean Marshwise.
Age: 29.
Orientation: Straight.
Significant Others: Haymitch. He's still getting to know everyone else as he takes a long time to warm up to people.
Enemies: He doesn't talk about his enemies.
Possessions: Nothing really, bar what he wears.
Skills: Reconnaissance, flight tactics and manoeuvres.
Career: None at the moment.
Weaknesses: His past mostly.
Likes: Peaceful places away from the rest of the world, trees, birds.
Dislikes: Blood, violence, aggression, the occult, most magic.
History: He came from another world, chased out by shadows and demons that had practically eaten his world. Devastated he went into shock and only Haymitch could wake him from it. Following his new friend to safety in Temmie's village!

The rising sun will eventually set. A newborn's life will fade. From sun to moon, moon to sun. Give peaceful rest to the living dead. 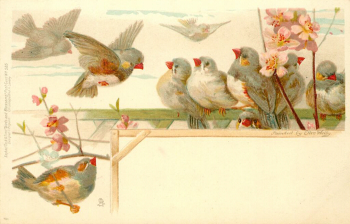