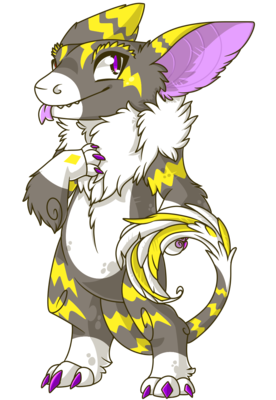 This noodle loves his noodles. But don't pick his noodle about why he loves noodles so much.

Nicknames: Noodle, Doodle
Species: Furrizen
Notes:
Tends to speak in the third person
Has heterochromia (left eye is purple, right is red)
Blood is a purplish color
Dislikes birds
Loves to eat but is a horrible cook

Ramen was born in a test tube with heavy genetic modifications in an attempt to create the ultimate animal. Being deemed a failure, scientists equipped his body with machinery to try and make up for where their genetic modification had failed. Ramen was then signed into the military as an organic weapon designed to obey all commands.
Unhappy with his life, Ramen used the equipment he was given to escape from the military and the scientists that held him hostage.
Ramen abandoned his numerical name and gave himself the name he has now based on his favorite food. He's kept parts of the mechanical suit just in case of an emergency, but he made sure to mmodify them so that he couldn't be controlled anymore.

Scream Icon, Hot Ramen Icon, and Chomp siggy by Me 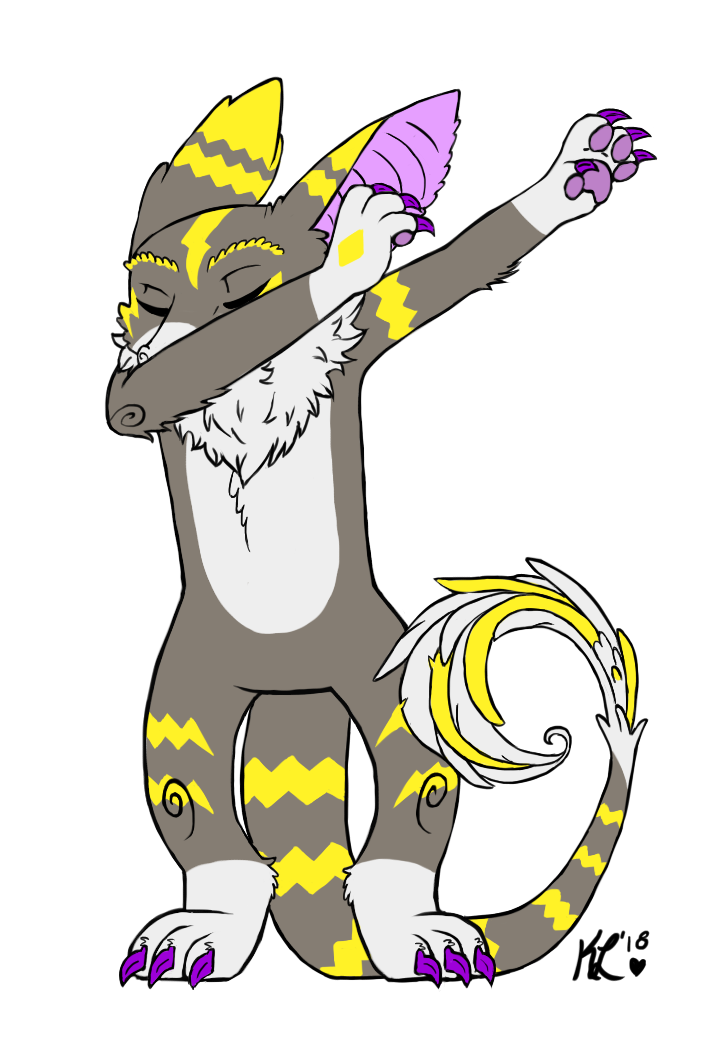 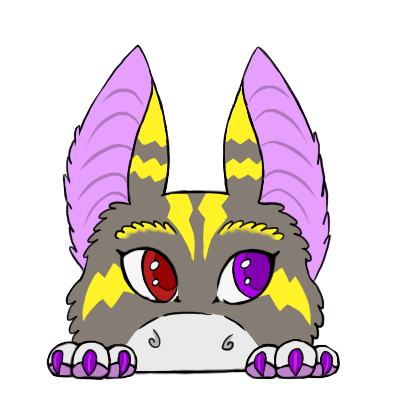 Both of his painties were made by me