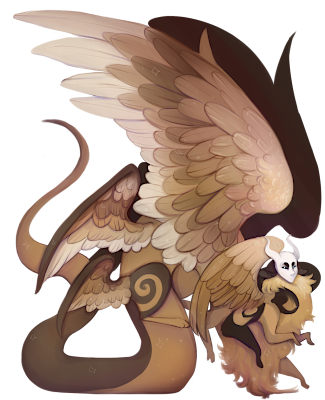 Backstory: Azu was once a mighty god that held control over the stars. His job was to create stars, as well as destroy them when their time came. He was their life, and he was their death. He stood among a council of other such powerful gods for many ages, but with his foul temperament and superiority complex, he had unknowingly made several enemies in their ranks. Eventually, he was framed for crimes he didn't commit and was banished to the mortal realm, stripped of all divinity. He kept a few of his abilities, but he was severely weakened.

He considers his life a throwaway and doesn't show much regard for his own safety. He'd sooner care for others at his own expense than worry about self-preservation. He is mortified by the idea of death, and lives in mild denial of his own mortality.

He is the older brother of Tetzal. 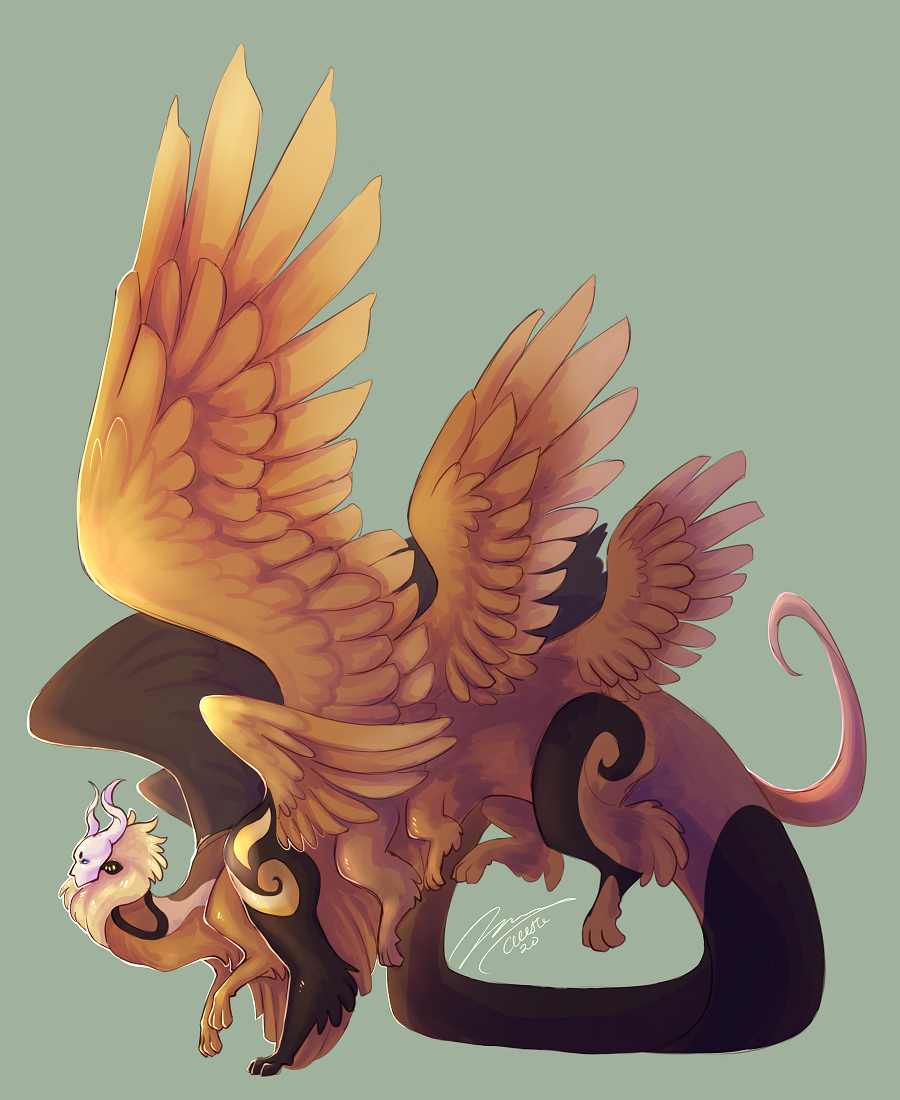 Much, much more on his Toyhouse
Paintie artwork by Roaring Aster on DA