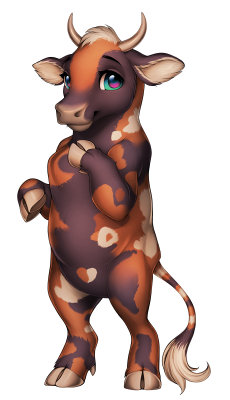 Valio 了 is infected with Vampirism. Symptoms include craving blood, sensitivity to sunlight, an allergy to garlic, and changing into a bat after especially forceful sneezes. If they start to sparkle, immediately consume a Golden Apple to cure the infection.

You step into the mayor's office through the wooden doors, and are surprised to see a homely, official-looking room in front of you. You've come to visit the settlement of Tenset for one reason or another, and you've heard all the rumors about the town founded just outside the border of Tigereye Peak. It's lawless, it's dangerous, full of criminals looking to escape punishment and do illegal things in the snow... or so you've heard. But this room doesn't look like a drug lord's den, the wall is lined with colorful pictures of smiling people and shots of the town before it was so massive. There's a small bookshelf with official folders and legal books, and every surface in the room is home to a few statues, a handful of board games, and other chochkeys.

The bull sitting at the humble wooden desk doesn't look like anything like a hardened criminal. Quite the opposite, he gives you a friendly smile and places down the pen he was holding between his cloven hoof.

"Welcome to Tenset! My name is Valio." His voice is chipper, and much higher-pitched than you expected from a bull. He seems to notice your surprised expression, "We get that look of surprise a lot. Don't worry, our little town isn't as bad as you may have heard. We've been doing some renovations for the past few years!" Come to think of it, the town's founder and leader was a striped hyena, right? Valio must be the new mayor.

"So, what brings you here today?"

Kind, curious, and respectful, Valio seems like a profound departure from the independent, individualistic, sarcastic Tennan. Where Tennan could be baited into resting on his laurels and approaching city management with a laissaiz-faire attitude, Valio always tries to keep arguments of policy on the issues and never directly attacks his opponent's character. During Tennan's last few years as mayor, Tenset had been through several major incidents that could have been avoided, including a food shortage, a mining collapse, and a preventable epidemic that killed two villagers. Tired of having such minimal government oversight, the people elected Valio as mayor and public support is still going strong to this day.

In the few years he's been mayor, Valio's achievements already include attracting buisiness, stabilizing medicine prices, establishing a strong police and warrior force, and encouraging the growth of the town's worker union. Most of the settlement's growth into a town in its own right was accomplished under Valio's care, though of course, he's not without his detractors. Do not mistake his kindness for weakness, nor his curiosity for gullibility. Valio's persistence and intelligence has scared several members of the town, especially the ones who are wary of a large police force. The bull may not be as simple or honest as he seems, and particularly paranoid villagers suggest that Valio is an agent of sabotage, sent by the Tigereye Peak government to round up asylum-seeking criminals so they can be sent back to their home nations to face punishment.

When this is brought up to Valio, he laughs at the idea and is quick to remind you that it would also mean turning himself in, as he is technically an asylum-seeking criminal. In fact, every month he spends away from Oceandome is another 10k FC fine he owes for 'Failure to Appear in Court'. He lost count a while back but he'll gladly crunch the numbers on exactly how much he owes Oceandome if you ask him.

You see, Valio's parents died when he was just a calf, in a submarine malfunction. Put into the foster care system, this was where he met his best friend Talenti. The two bonded over their shared curiosity and desire to learn, and they decided to pursue intellectual fields. Talenti left to get an education in Tigereye Peak, and Valio had to work up funds to take law school. One night while working in a restaurant, Valio made a huge mistake when a fight with a stranger got too heated and the bull forgot his own strength. He shoved the stranger to the ground where the man hit his head and suffered permanent damage. Valio knew he could never afford a proper lawyer and that this could possibly ruin his entire future if he went to prison. Desperately he contacted Talenti, who devised a convoluted but functional plan to smuggle Valio out of Oceandome in a crate of lemons. Long story.

In his offtime, Valio tries his best to be approachable to everyone. He deeply appreciates Mayor Polaria's method of ruling and always offers your choice of tea or coffee if you meet him after hours. He loves old board games with fun colors, and adores keepsakes and collectables, which litter his office wall-to-wall and surface-to-surface. Always willing to answer honest questions and always looking for answers for his own, don't be afraid to come knocking on his wooden doors. 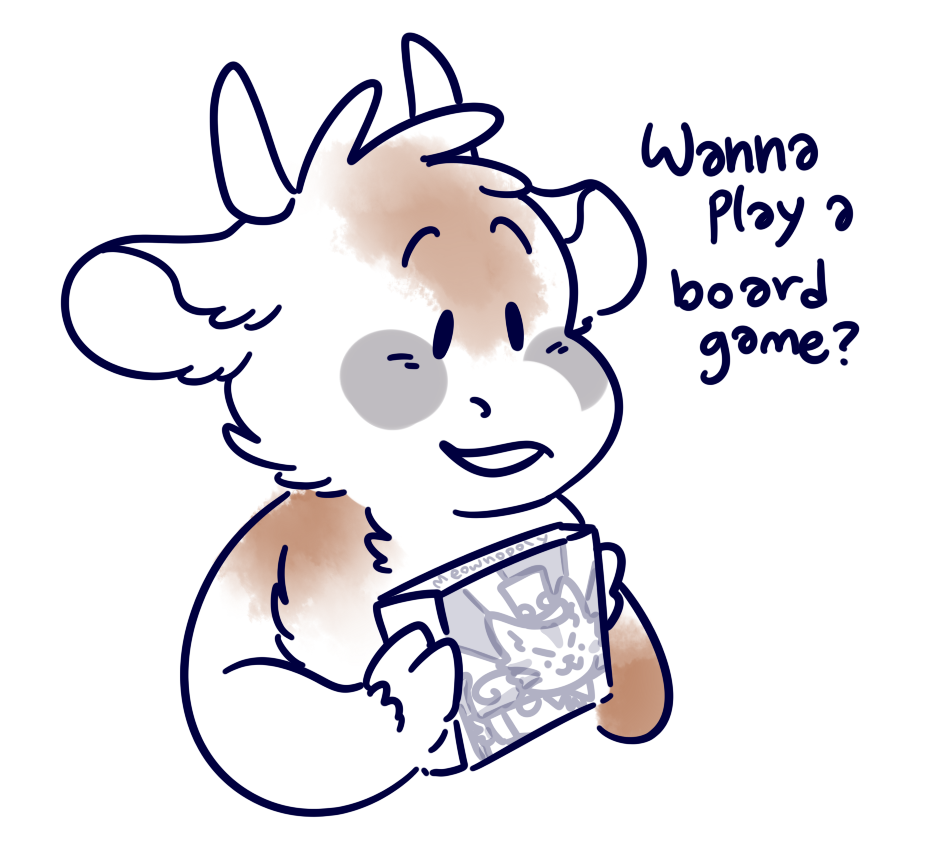 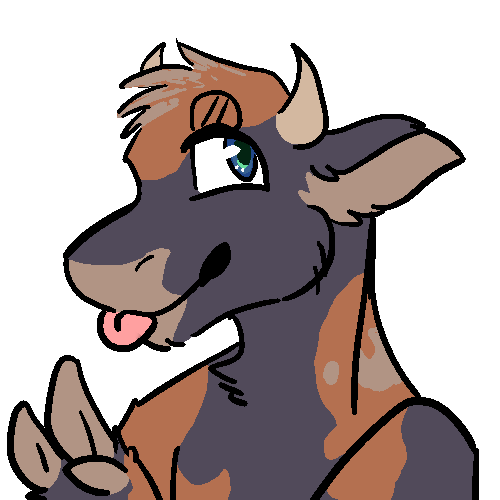 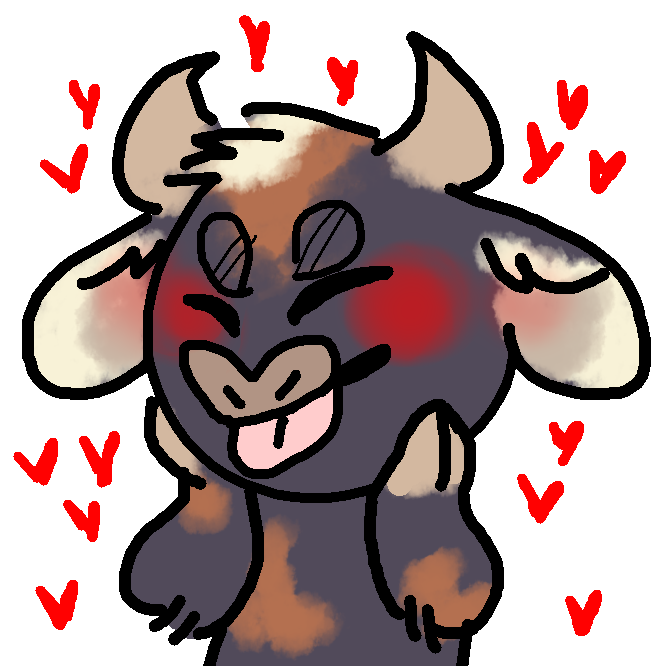 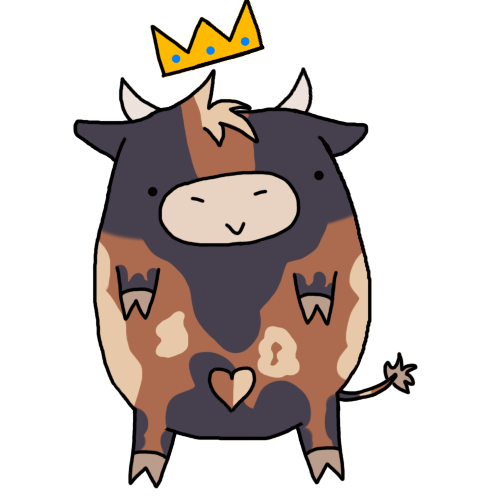