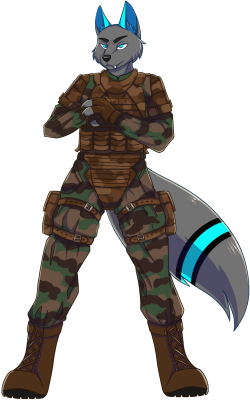 Yuri Wulf is infected with Lycanthropy. Changes into a beastly monster after exposure to moonlight or especially frustrating board games. Howling at the moon relieves the symptoms for a little while, but use a Golden Apple for best results. 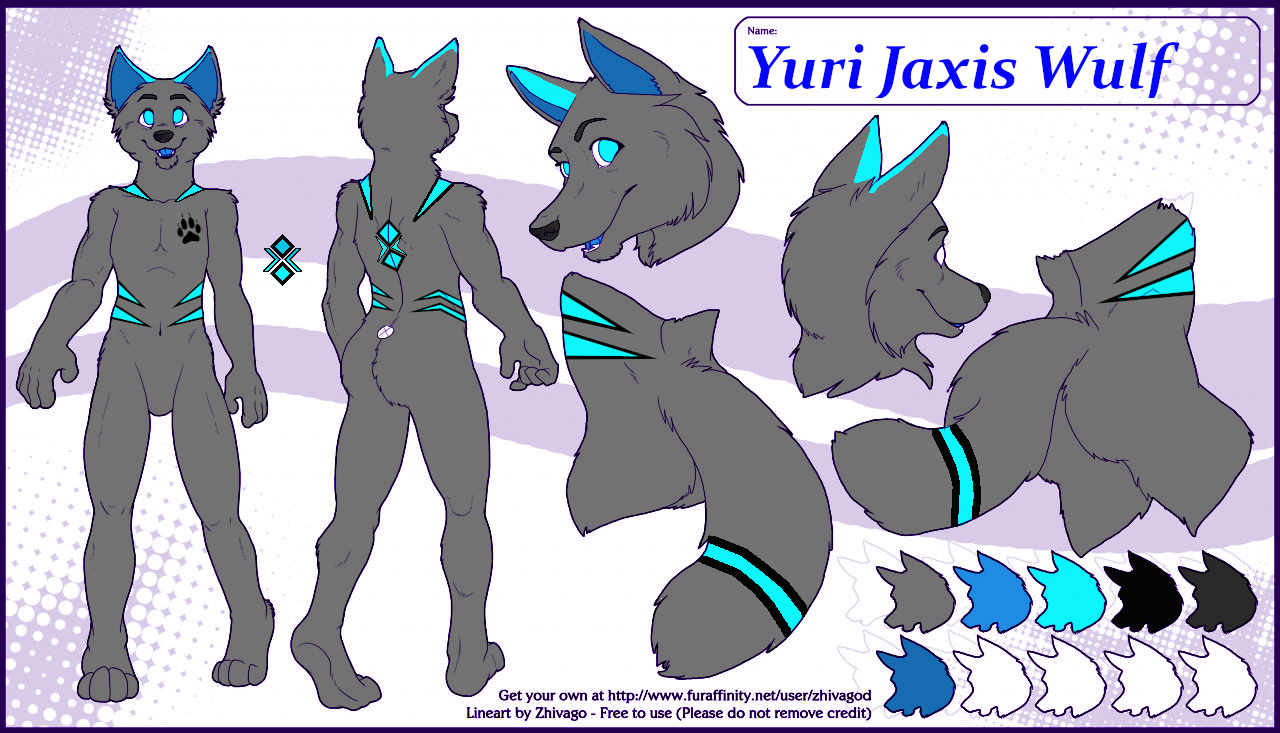 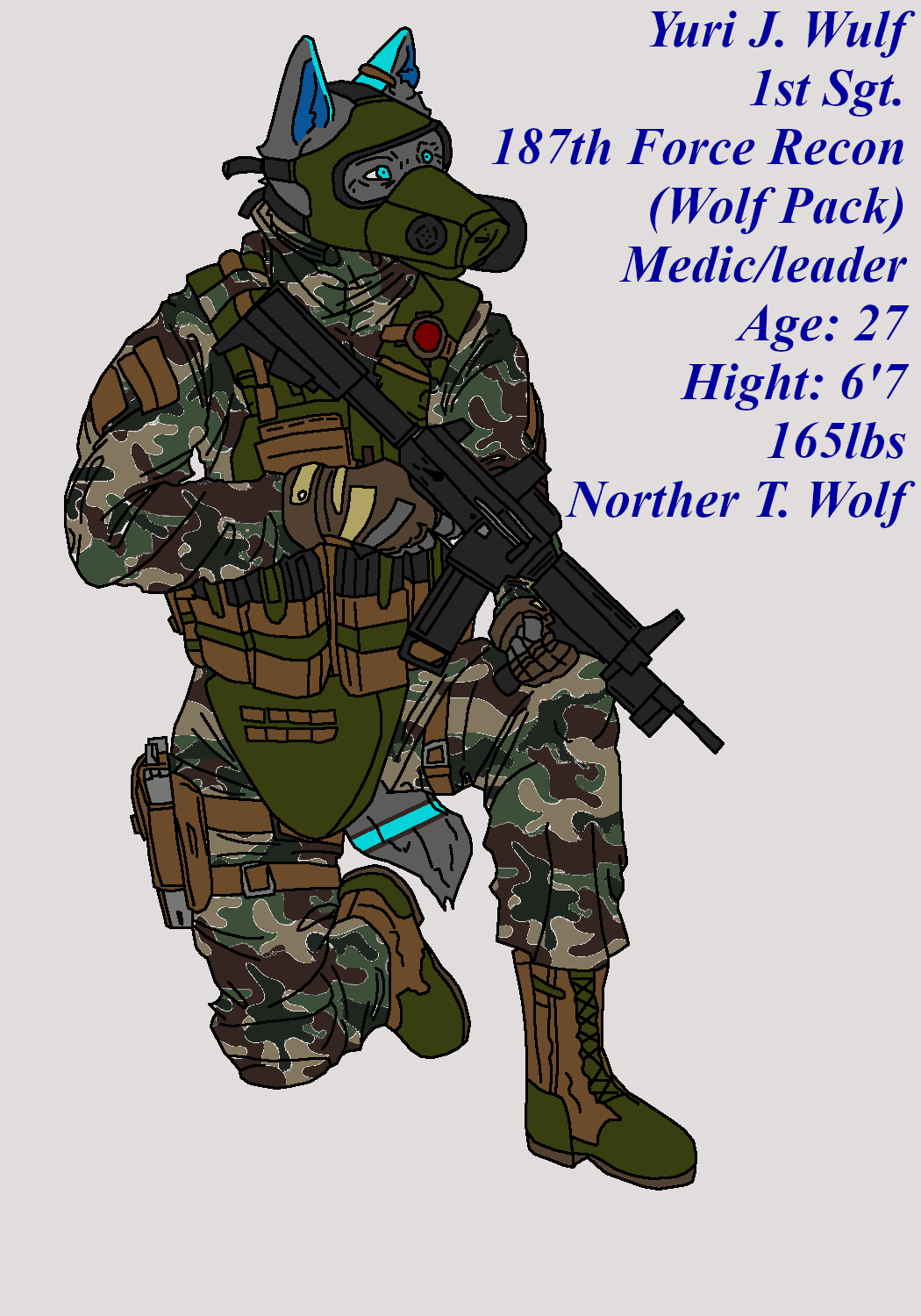 Yuri is a gray wolf with blue markings on his back and chest. Although he is much taller than Nova and meaner-looking, he's a super sweet and loving wolf. Yuri is a long-time soldier/medic from a clan of wolves from Iron Wood a place in the fair off mountain ranges to the north. He lives by the code of Do no harm. Although he's a soldier, He loves to have fun, either playing his violin, drawing or playing video games, but above all is hanging out with friends and family. Yuri is the only child of Asena the leader of the wolf clan of Iron Wood. He has mastered the elemental power of ice at a young age and uses it for fun and for an advantage in battle. Yuri can be very serious at times but he also loves to have fun and meet new people. He can change back and forth between normal and feral form, but he can't control it just yet. When he's in his feral form and on the job or out around town, he has a service vest for himself under a different name by Gray. Only Nova and one team member knows that he can change and the one team member is "Gray's" handler. Until he can change back once again. He has some of his markings on him in his feral form, like the tips of his ears and some of his back markings, not all. He can understand what others are saying and still follow orders. While in feral form, his scenes are heightened beyond normal and he can use this for S&R missions or get into trouble on base at times. When he's not in uniform, he can be seen walking the streets of the town with Nova, or at their shop.
When he's deployed anywhere he always has a small photo of Nova in his jacket/vest.