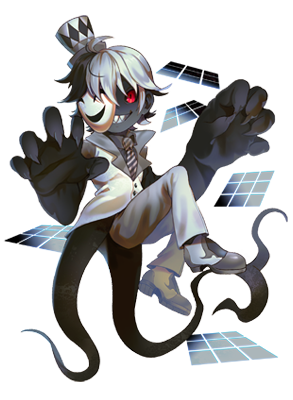 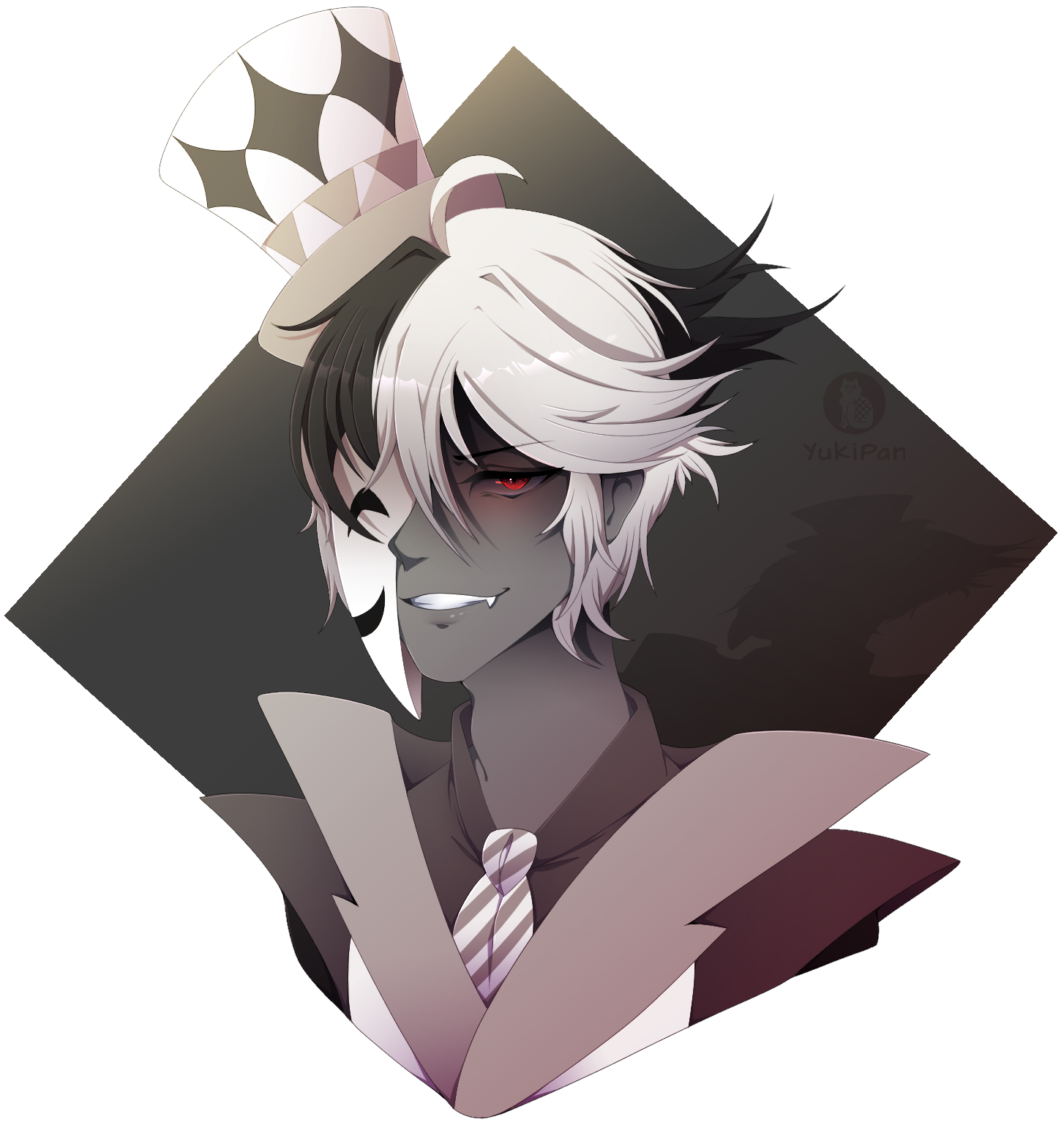 When his public face is on display as a ringmaster, hidden behind his mask, Bel is suave and captivating, filling his audience with awe and wonder with the shadowy entities of his shows and attractions. But under the guise of a charming and sociable man lies a darker interest and much more dangerous intentions. The people he draws in with the faded and hazy visions of his carnival become his personal toys for the duration of their slumber, turning their dreams into twisted nightmares for his own personal amusement.

Whether inside the ring or outside on the carnival grounds, he keeps his face hidden behind his mask. Truthfully speaking, he cares little for most of the people who end up at his carnival. Despite this, he manages to maintain a playful and somewhat mysterious attitude to disarm his targets, allowing himself to get close and then pull them into a nightmare until they either wake up out of fear, or external forces rip the victim from the grasp of his power.

Only one person has ever seen what lies behind the mask, and that single person is the only one that Bel really pays any attention to - the object of his affections. A stark contrast to his usual indifference and detachment, Bel is highly possessive and protective of his loved one and can be seen wandering around the grounds with him, watching over him but also trying to monopolize his attention by showing him the vendors and rides and show lineup.

He’s waiting for the portal to open so that he can either leave The Hollow and meet his love in the waking world, or bring his love to The Hollow and they can live together at his carnival and explore the rest of The Hollow together.

Spectrels are a closed species created by AshenSpectre on deviantArt.
You cannot make your own without permission.