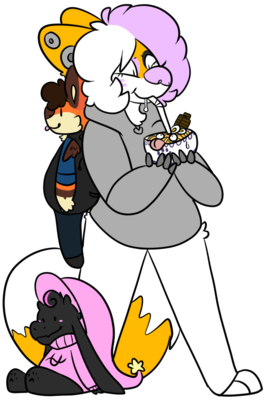 please return to Skullkiin if ever found wandering 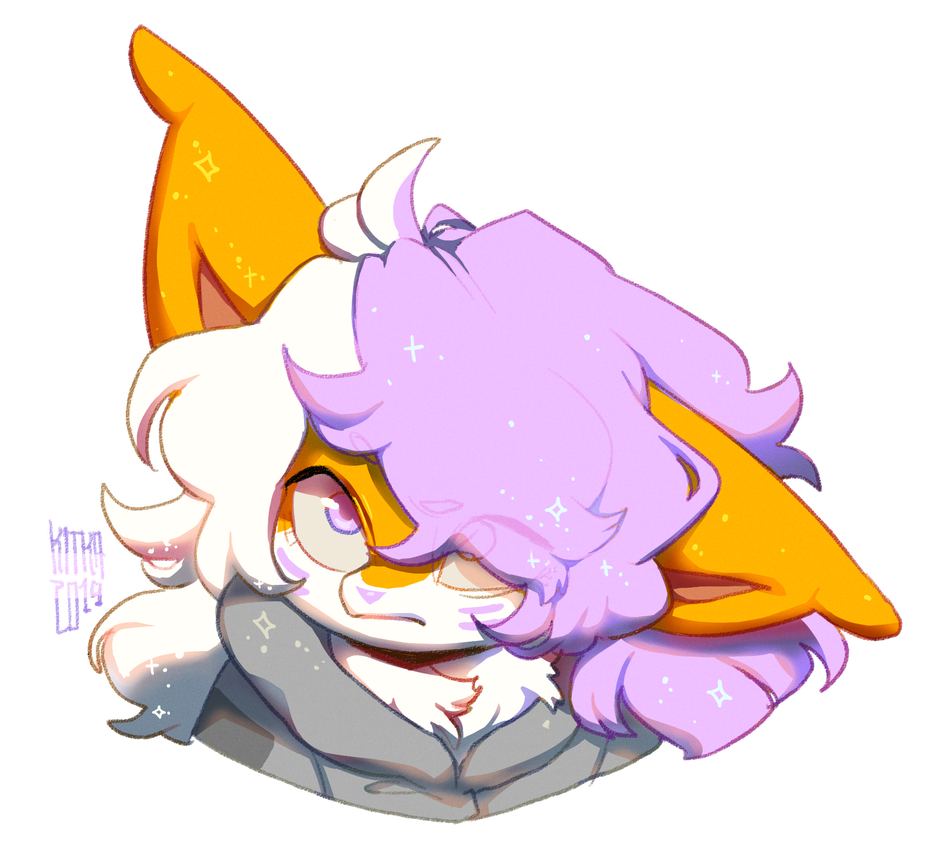 this beautiful piece was made by Kitkabean over on DA

BIO:
Skully comes from a strange and mysterious land called the Pastel Realm. She was brought to the Lightner world as a small child as there was a great war in the Pastel Realm at the time. She grew up without her parents, but the adults in the lightner world took care of her and her little adopted sister. Skully later fell desperately in love with Susie, finally admitting her feelings, She surprisingly wasn't beaten up and instead her feelings were mutual. They became inseparable after that.

Personality:
Skully is a huge grump, but has a soft heart for people she cares about, She's EXTREMELY protective of people she loves and cares about, even though she picks on some of them. Lovingly. She can also be VERY salty and is sometimes referred to as the queen of salt. She is also EXTREMELY Chaotic, but in a lawful way. She is the one true Lawful Chaotic. 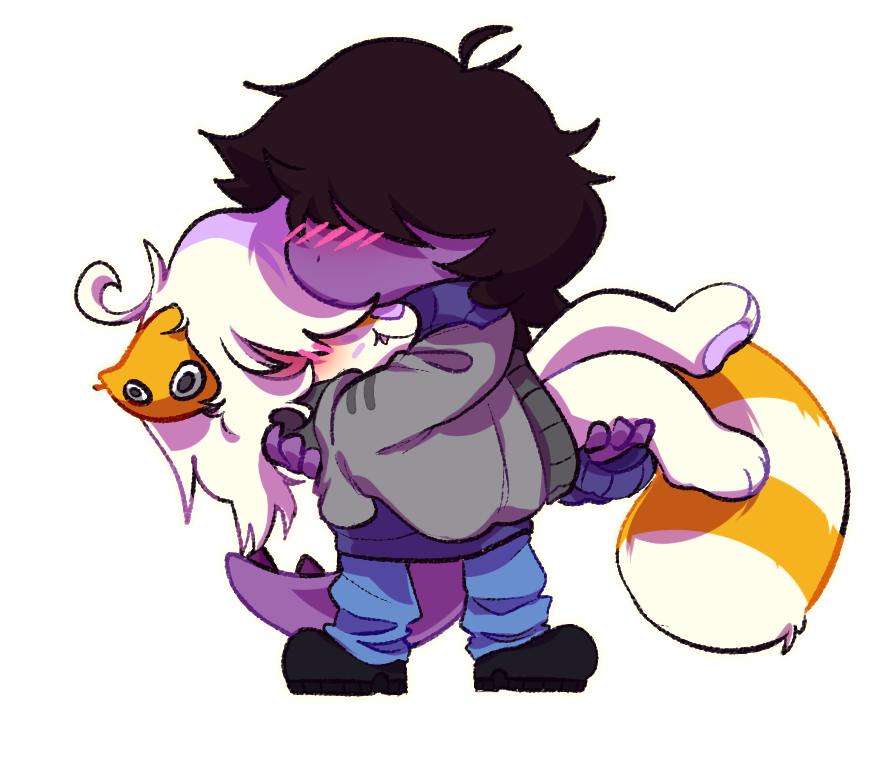 art by Bisqitu on DA