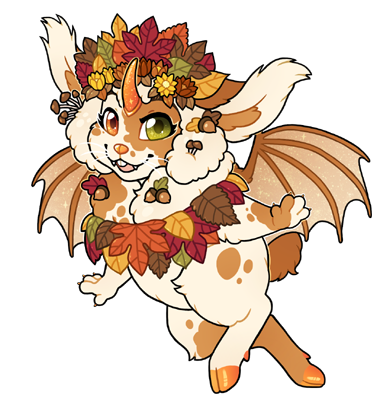 Seyu is the fusion of Srs and Nags. Their appearance, abilities, and name resulted from this combination. The latter is a reference to Lafcadio Hearn, who was a japanese writer of irish descent.

They retain Nags' kindness and Srs' identity. As a result, they are a powerful being who uses their magic for good. However, the trauma both individuals have experienced never left them, and Seyu absorbs the negative feelings of others. But not to worry. As sorrowful and quiet as they are, they intend to defend their home to the best of their ability. 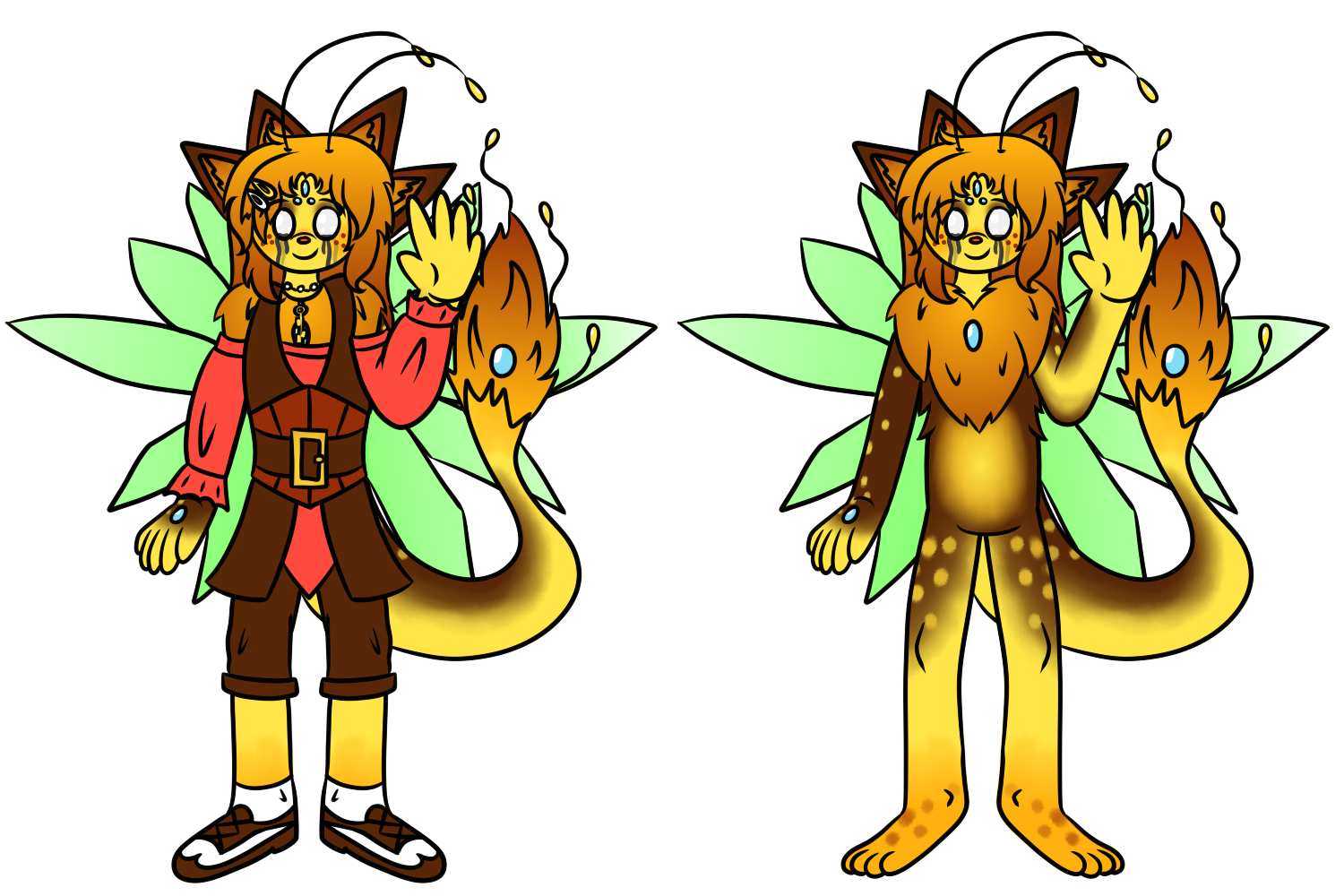