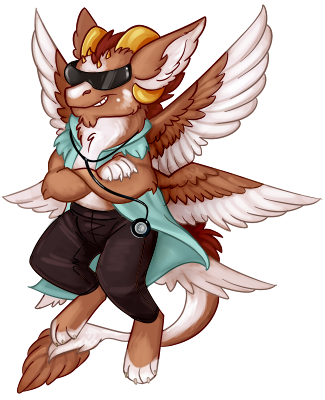 Genders are for those that get illnesses || He/Him || Asexual

You managed to hurt yourself again? Gosh, you're pathetic.
Well, if you can't afford your medication, Astra Zeneca may be able to help cheer you up.

It is said that in the beginning, there were the Gods.
Then, one of the gods sneezed.
Koru was there with a box of tissues.

Koru Fast Facts 100% True Not Made Up