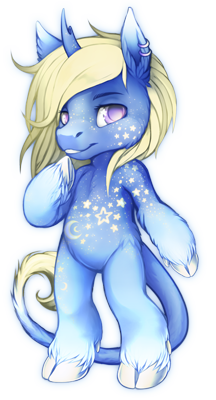 I'd give anything to hear you say it one more time,
That the universe was made just to be seen by my eyes.
An estranged college graduate with an acting degree and a long list of ex-lovers, Narcyz is a con artist by nature who makes a living by running a divination service, inviting people to attempt to speak with the dead and other such spirits for a pretty penny. While he puts on a fantastic show, complete with burning incense and candles and an impressive show of his acting skills, often acting out the role of a medium, the entire thing is an act. He hasn't the slightest idea how to speak with spirits, and ultimately sees others as suckers that he can trick out of their money.

Narcyz has difficulty holding down boyfriends (or girlfriends, as a couple of cases showed), often meeting them in more seedy places than what one would be considered safe. A few of them he was able to keep around for awhile, but nothing really worked out, and he's become rather jaded when it comes to real, romantic love. He lives in the loft-like area upstairs of his tiny, hole-in-the-wall divination business, but his living conditions aren't exactly the best, and so he often finds himself staying over at exes or "friends'" houses now and then to get a decent meal.

His life turned around when he happened upon an old tome at a garage sale that he thought he could use as a prop in his business dealings, but actually tried a particular spell for "bringing order to one's life" when he was at a very bad emotional point. The spell was real, and he found himself transported to the small cottage home of the god of order, Cosmos. Rationalizing it to be a dream, Narcyz was flippant and flirtatious to the god, the latter of whom found Narcyz fascinating and beautiful, for he had little personal face-to-face experience with human beings. They talked and interacted for a long while, an emotional connection forming between the two, and as Narcyz felt the "dream" fading he told Cosmos he wanted to see him again.

Months later, Cosmos was able to take a physical form, and the two now live together in Narcyz's flat. Narcyz still struggles to make money, but he feels far more motivated to find proper work that doesn't involve scamming people out of their money, often going out job searching while Cosmos performs actual divinations for customers. 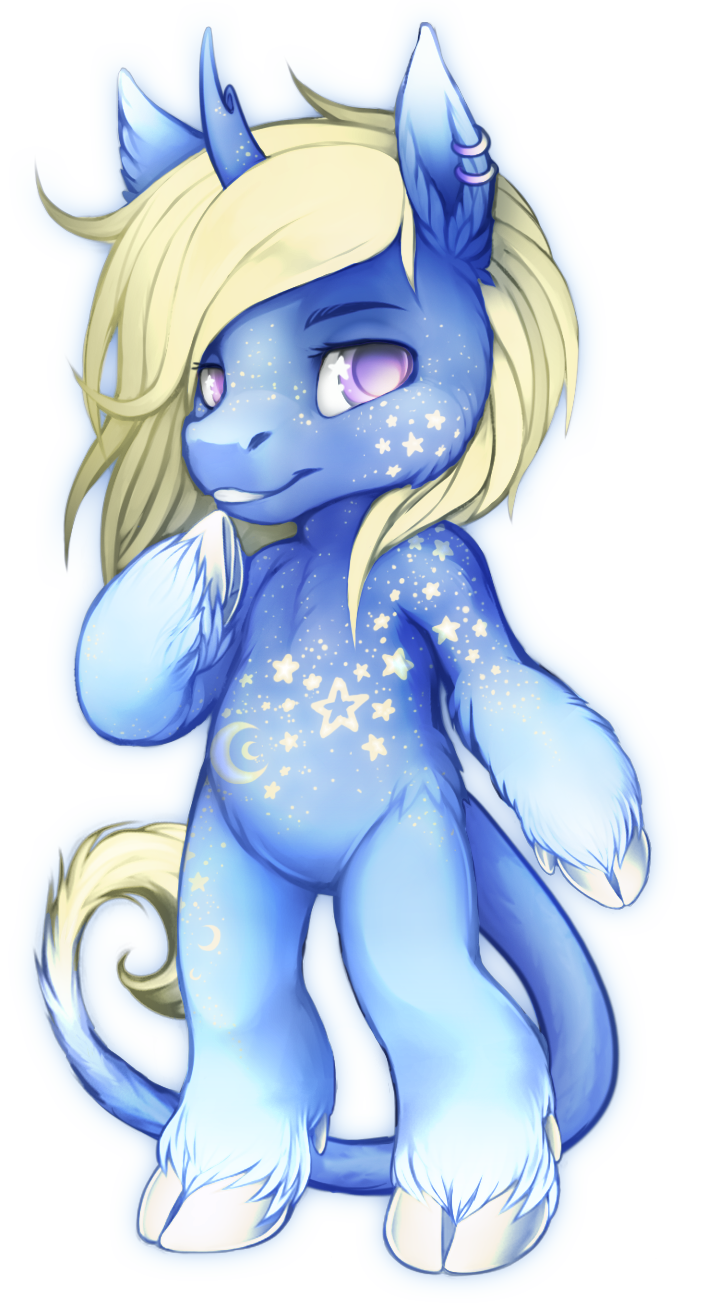