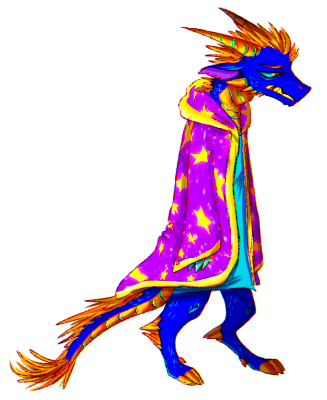 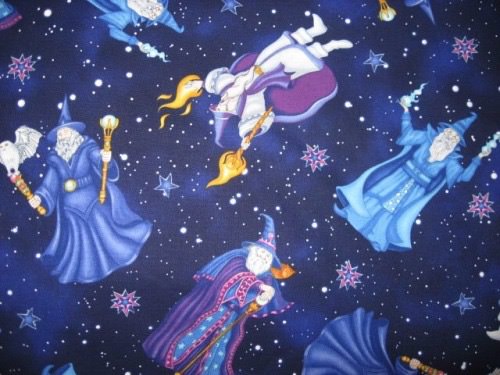 he/him or they/them
Balthasar is a blue Dragonborn sorcerer who has a knack for reading and casting spells. Although he's quite skilled in the Arcane arts and is very knowledgeable on all sorts of things, he's not the most social kind of guy, and is very awkward around other people.
This awkwardness was only boosted when he joined up with some mercenaries to infiltrate a goblin hideout and ended up chipping his tooth, giving him a permanent lisp; something the party members tease him for.
Despite how awkward and nerdy he may be, Balthasar is surprisingly strong in battle with his lightning based spells capable of killing foes with terrifying ease; thankfully he tends to focus on minor cantrips for the most part, still too unconfident in combat.
As a side effect of being a blue dragonborn, Balthasar will sometimes sneeze tiny sparks at random intervals, he's also very jittery and needs to fidget a lot to help him concentrate on things, books are one if the few things he can focus on without needing to do so. 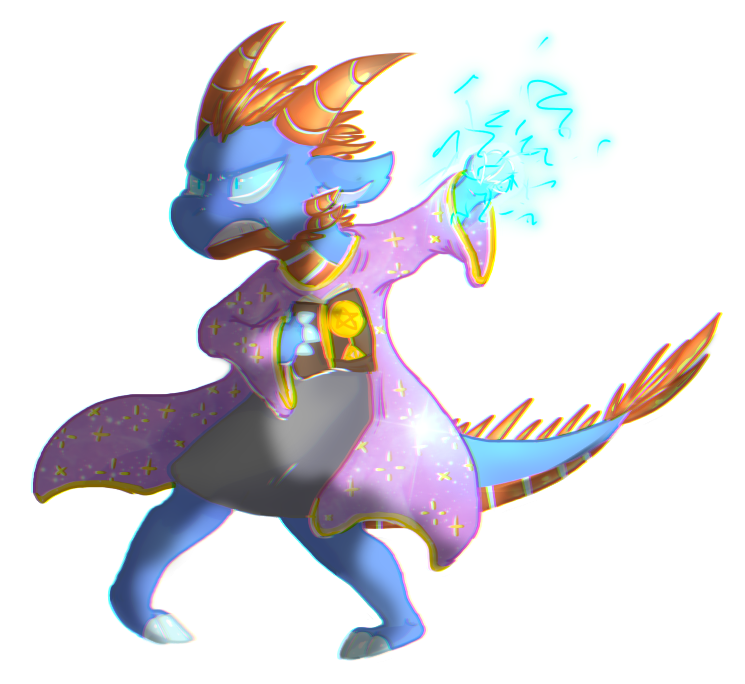 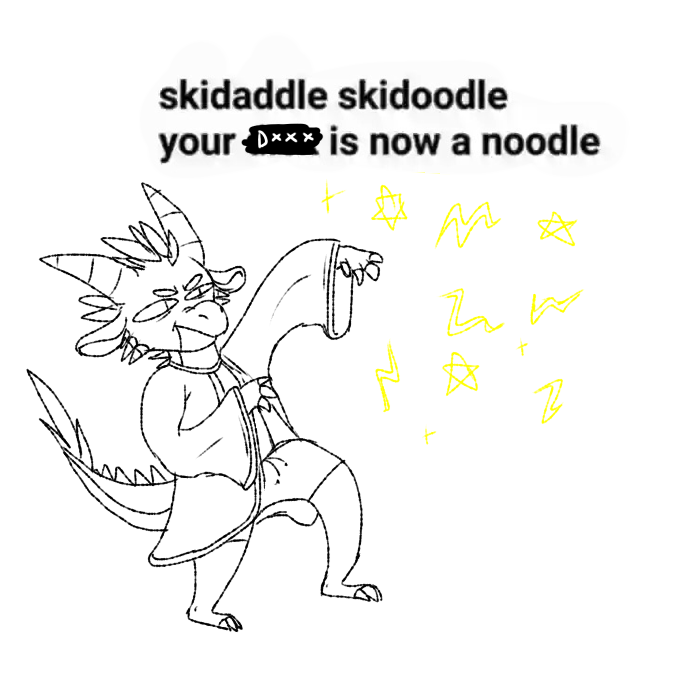 im lov my dnd boyo, hes the first magic based character ive played and its been great lmao 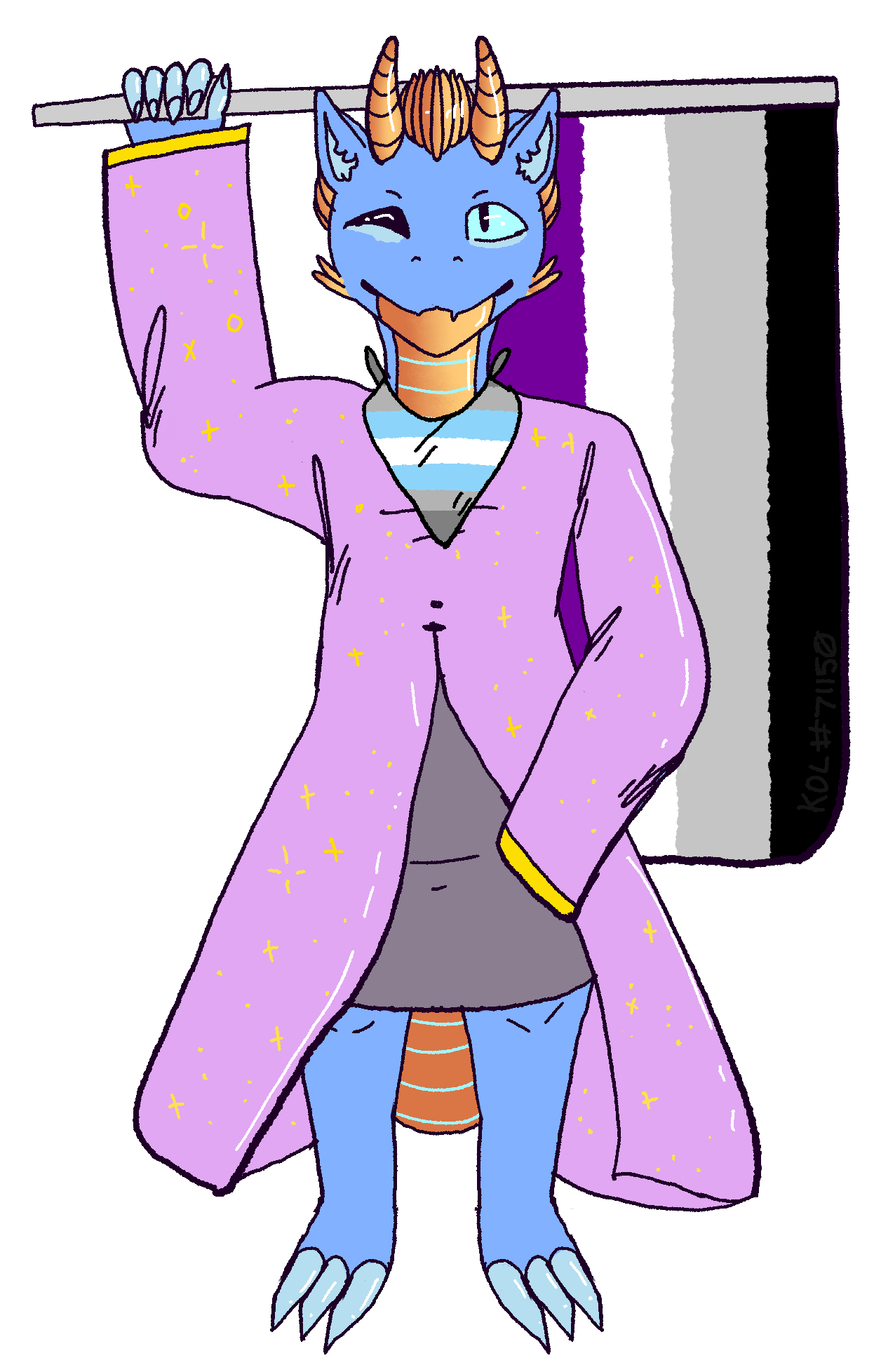 Art by the awesome Kol !!